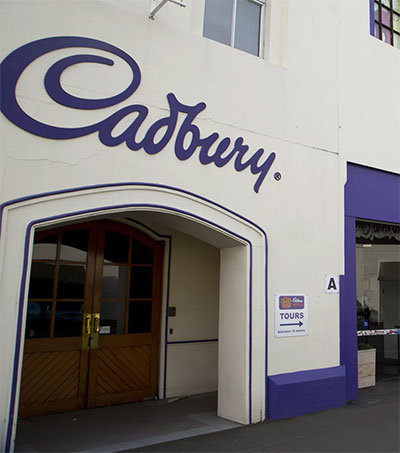 Chocolate Factory Saved by the Community

New Zealanders have pledged $2m in just over 24 hours to keep the century-old tradition of chocolate-making alive in Dunedin, after Mondelez International announced in February it planned to close its 80-year-old Dunedin Cadbury factory in 2018, putting 350 employees out of work and shifting production to larger Australian plants.

A community group, Save the Factory, attempted to buy the Cadbury factory for $20m, but their bid failed.

Now, Save the Factory has teamed up with the boutique Dunedin chocolate producer Ocho to expand their business, allowing them to employ more people – including former Cadbury’s workers – and keep the tradition of making chocolate alive in New Zealand’s oldest city.

Anyone who pledged $100 will receive one share in the new company, as well as 20 per cent off chocolate produced there for their lifetime. The average pledge was $700.

The $2m will allow chocolate manufacturing to continue in Dunedin on an industrial scale, with New Zealand-made chocolate destined for export. Without Ocho’s expansion, chocolate-making in the city would have dwindled to a handful of enthusiasts making tiny quantities with minimal employees.

Liz Rowe, owner of Ocho, said she had expected the fundraising effort to take weeks, not days, and the groundswell of support showed how important chocolate and jobs were to the people of Dunedin.

“Saving some of those jobs was a huge impetus,” Rowe said. “One of the values of the new company is to create as many jobs as possible.