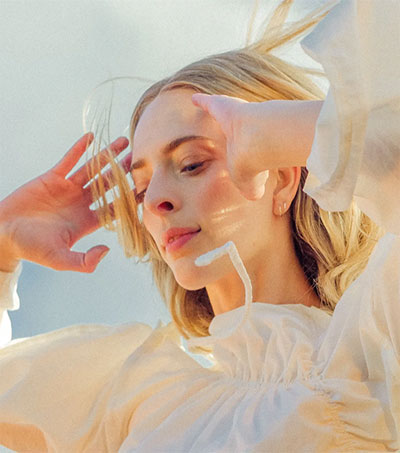 The Cape Town-born, New Zealand-raised singer-songwriter began writing Soft Spot in Los Angeles in 2019. A return trip to New Zealand in 2021 enabled her to complete it in Auckland.

Many New Zealanders travelled home to make their latest albums: Ladyhawke’s Pip Brown moved from LA back to Auckland in 2017, making her 2021 album Time Flies there. Aldous Harding’s recent, critically acclaimed album Warm Chris was made in her birthplace of Lyttelton, and the duo Broods’ February album Space Island was made from their home studio in Piha Beach on the North Island, Woods writes.

“I think the New Zealand music scene is so healthy and so exciting … [and] … home as wherever I can make art well,” New York-based Jade says.