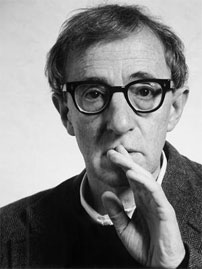 The population of New Zealand is convinced “the future looks bleak … yet by almost every possible metric New Zealand is a success,” says US economist Sebastian Edwards in a paper prepared for a June Treasury Department forum in Wellington. Edwards characterized New Zealand’s pessimism as “Woody Allen Syndrome,” in reference to the director and star of films such as Annie Hall in which characters overcome self doubt to re-establish their lives. “Prospects are rosier than what pessimistic observers have intimated,” he said. “Economic conditions continue to be solid” and while New Zealand’s net external debt is high, it is declining, he said. “As my Woody Allen analogy suggests, I think the situation is better than what many local analysts seem to believe. There is no imminent danger of a crisis.” 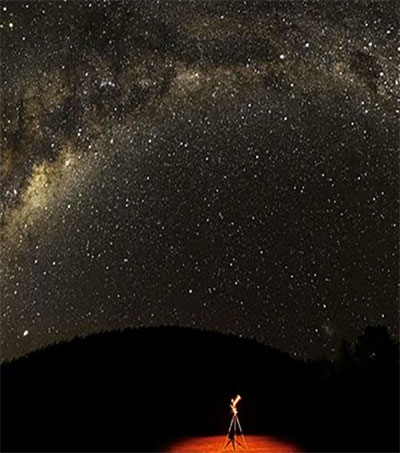