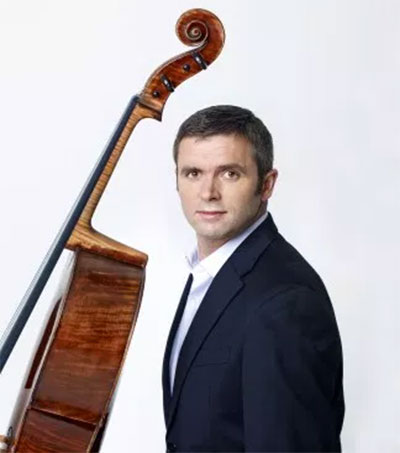 A graduate of Yale University, where he studied with Aldo Parisot, Belcher previously served as principal cellist with Houston’s River Oaks Chamber Orchestra.

“He’s a beautiful cellist and musician, and we feel very fortunate that he has chosen to join the SPCO …” ensemble principal Cellist Julie Albers said.

“He has a rich and varied musical background including tons of chamber music – which is a true asset for our group,” Albers said.

Belcher has taken part in many live and pre-recorded radio and internet broadcasts in the United States, Canada, Australia, New Zealand and the United Kingdom.