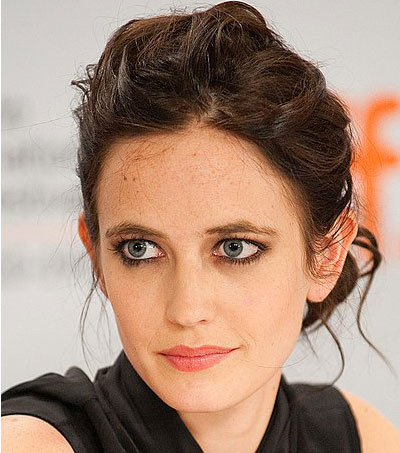 Eva Green (“Casino Royale”), Eve Hewson (“The Knick”) and Marton Csokas (“Into the Badlands”) will star in “The Luminaries, “the TV adaptation of Eleanor Catton’s award-winning novel,” writes Stewart Clarke in an article for Variety. “The upcoming six-parter, which will air on BBC Two in the U.K. and TVNZ in New Zealand.”

“The novel is set on New Zealand’s South Island against the backdrop of the 1860s gold rush. The series will start filming in New Zealand in November,” reports Clarke.

The Luminaries won the Man Booker prize in 2013. The author “has adapted her book for TV with Claire McCarthy (“Ophelia”), who helms the series.”

“Eleanor has written a series of brilliant screenplays,” said Green. “I loved her original novel and it’s so exciting that her own screen adaptation reveals yet more exquisite material.”

“Ever since I read Eleanor’s incredible novel I’ve been completely captivated by the rich world she has created. What an honor to bring this beautiful and original work to the screen,” said McCarthy.