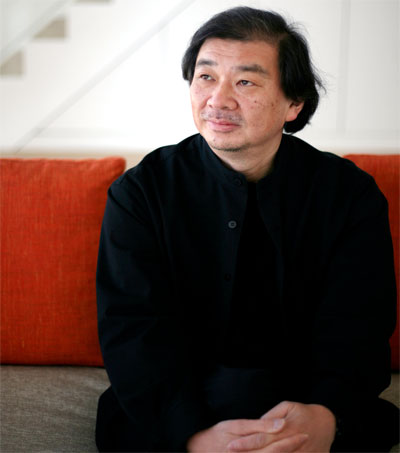 The designer of Christchurch’s Cardboard Cathedral, Japanese architect Shigeru Ban, has been named the winner of this year’s Pritzker Architecture Prize, largely because of his work designing shelters after natural disasters in places like New Zealand, Rwanda, Turkey, India, China, Haiti and Japan.

The prize, established in 1979, is viewed as the Nobel of architecture awards.

Ban stepped in after the 19th-century Christchurch Cathedral was ravaged by a 2011 earthquake, designing a transitional sanctuary fashioned mainly from cardboard tubes.

The Financial Times said: “[Ban] is an architect who has made his name using cardboard rather than concrete, paper rather than glass, and through building for the afflicted rather than the affluent.

“His 1995 Paper Church created in the wake of the Kobe earthquake [uplifted morale]. It led indirectly to one of his most lauded creations, the remarkable Cardboard Cathedral (2013) he built for Christchurch, after the earthquake. The tall, triangular gable with its coloured glass wall created a popular landmark, meeting place and memorial for the devastated city.”

Photo by Yana Paskova for The New York Times.