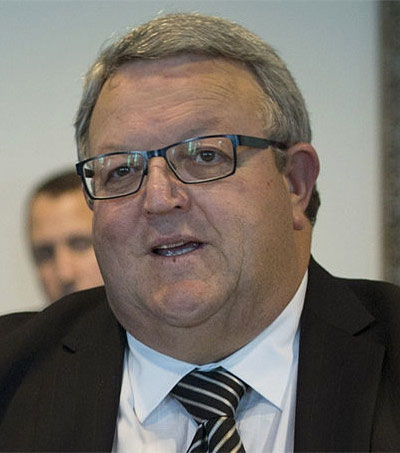 In an opinion piece for The Australian, New Zealand Minister for Foreign Affairs Gerry Brownlee discusses “the truly unique” trans-Tasman relationship and the new pathways to Australian citizenship opening this month which New Zealanders may be eligible for.

“New Zealanders who uproot their families and move across the Tasman are motivated, educated and hit the ground running. They are big contributors to the Australian economy. Most are in full-time employment – earning above-average wages and paying more taxes than the average,” Brownlee argues.

“The contribution made by New Zealanders is recognised by Australians. This year’s Lowy Institute poll recorded that 53 per cent of Australians felt New Zealand is Australia’s best friend. The result demonstrates the continued strength of trans-Tasman bonds exactly 176 years after New Zealand was split from the colony of New South Wales on 1 July 1841.

“It is hard to think of any other two countries in the world that can boast a 176-year uninterrupted history of facilitating the free movement of each other’s citizens to live, work and study across borders.

“I encourage all of them to understand their visa status, to investigate the new pathway to Australian citizenship opening this month and, if eligible, apply.”