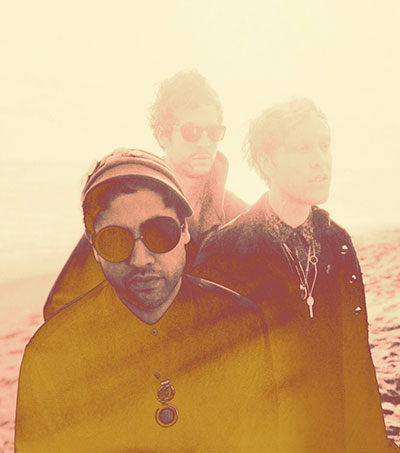 “Such was the oddball beauty of Unknown Mortal Orchestra’s introverted second album II that Multi-Love was a jarring experience upon the first few listens,” reviewer Harriet Gibsone writes.

“Taken from the new album of the same name, it’s a departure from the shy, fried psych rock of the last two records from [the band].

“Nielson used old synthesisers, ‘bringing them back to life’ while ‘creating sounds that aren’t quite like anyone else’s’, he says, and the resulting track brings to life a genuinely unusual mood. His voice rich in longing, loss and lethargy, he almost sounds like a 90s pop crooner at times, while stately, psychedelic and soulful music is channelled through dusty old gear.”