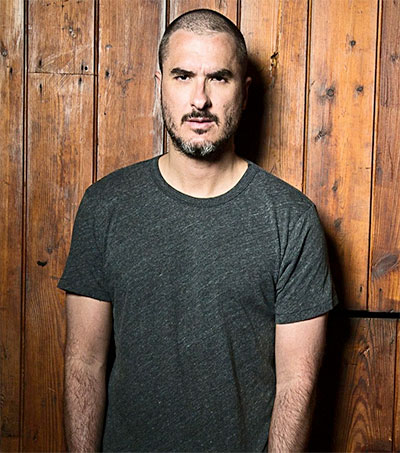 The “faintly tearful” DJ Zane Lowe, BBC Radio 1’s “most enthusiastic music fan, explains why his stomach is churning at the thought of saying goodbye,” bowing out of the network after 12 years for Apple’s new radio service in Los Angeles.

“It’s not easy being faced with the prospect of leaving somewhere as amazing as the BBC,” Lowe says. “It’s about the best place I’ve ever worked in my life.”

Lowe grew up in New Zealand, the son of a radio executive, and began his presenting career on local music station Max TV before relocating to London in the late ‘90s. A stand-in stint on MTV led to a more permanent role, and later a move to radio, hosting first the show on XFM before being poached by the BBC. At the time, the station spoke of Lowe’s “adrenalin-fuelled musical passion”, and its then-controller Andy Parfitt described him as “one of the most exciting presenters I’ve seen or heard in years”.

What Lowe has perfected over the course of his career is a distinguished broadcasting style: there is the volume and gusto of his voice, of course, a labradorish boom that jostles with the music; there are the samples and the interview snippets, the exclusives and the celebrity guests, but above all there is his sheer enthusiasm, an undiluted delight in the music he plays, that seems to propel his show along.