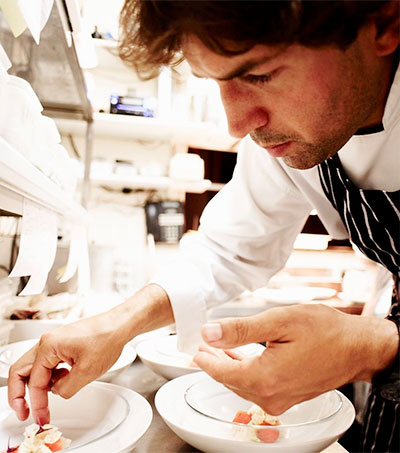 New Zealander Ben Shewry’s role at Melbourne’s Attica is lauded in the Sydney Morning Herald, with the restaurant named one of reviewer Terry Durack’s top 12 in Australia.

“No, you haven’t made a mistake, that neighbourly little suburban shopping strip in the distinctly un-buzzy Melbourne suburb of Ripponlea is home to the only Australian restaurant to make the current list of the World’s 50 Best Restaurants (at number 32).

“Shewry channels his own childhood, forages along local railway tracks, and tends a massive garden plot in the nearby Ripponlea Gardens to produce a highly personal cooking style that is utterly spell-binding. His food can be didactic. Honey is scraped from the comb at the table and combined with creamy curd and hazelnut oil; wallaby blood is cooked into mini pancakes served with house-made plum jam; and the chocolate and salted caramel Pukeko’s Egg makes you feel complicit in raiding a nest.”