Lewis Hyde and Max Gimblett have collaborated for many years since meeting in 1990. They have created and exhibited paintings, unique artist’s books and works on paper. As Lewis Hyde writes of Oxherding, “There are ten drawings, the first of which shows a young herder who has lost the ox he is supposed to be tending. In subsequent images he finds the ox’s tracks, sees the beast itself, tames it, and rides it home. In the seventh drawing the ox disappears…it was a metaphor for something, not to be mistaken for the thing itself.” In dialogue with Gimblett’s paintings and the Chinese text, Hyde’s revolutionary approach provides three different English-language versions to the same poem: a one-word response, a second version that adds just enough for complete sentences, and the third adds poetic embellishment.

Concurrently, San Francisco’s Hosfelt Gallery has announced its representation of “the esteemed painter, calligrapher, and Rinzai Zen monk Max Gimblett.  His first solo exhibition at Hosfelt Gallery, Juggernaut, will open 8 September 2020. Hosfelt’s website shows 16 works of Gimblett’s, including the seminal 2012 painting ‘White Clouds Hold Rocks in Their Lonely Embrace.’ Hosfelt Gallery records that “often working on shaped panels or canvases—tondos, ovals, and his signature four-lobed quatrefoil—Gimblett marries Abstract Expressionism, Modernism and Spiritual Abstraction with mysticism and traditions of Asian calligraphy. Masterful brushwork, an eccentric and sophisticated color sense and sensuously glossy surfaces are punctuated with gilding in precious metals—a nod to alchemy, the Presbyterian Church of Scotland (in which he was raised) and Japanese lacquerware, ceramics, and temple art. With an oeuvre that encompasses a half-century practice of creating unique artist’s books and ink paintings on paper, Gimblett is both a storyteller as well as a teacher who frequently guides Sumi ink workshops.”

On July 30, 2020 the Christchurch Art Gallery opens a major exhibition of Gimblett’s drawings, “Ocean Wheel.” The Gallery has over 215 Gimblett works in its collection, many gifted by the artist and Barbara Kirshenblatt-Gimblett to the Gallery in 2011. Page Gallery, Wellington has an exhibition of my works on paper, titled ” Leaves of Grass ” open now and Nadene Milne Gallery, Christchurch opens a painting show of mine July 31st the day after the Christchurch Art Gallery opens “Ocean Wheel” which is largely composed of the gift of works by Gimblett and his wife Barbara in 2008.

In New York City during the pandemic in his SoHo Broadway studio and home, Gimblett has been completing his collection of 350 unique artist books begun in the mid-1960s. Artcollector.net has just published a 15 minute dialog between Max and Barbara about their pandemic lockdown experiences, having not left their apartment for 10 weeks, spending time writing, reading talking, zooming, collating, cooking and watching classic All Black matches (Max).

Max Gimblett’s work is a harmonious postwar synthesis of American and Japanese art, bringing together abstract expressionism, modernism, spiritual abstraction, and Asian calligraphy. Gimblett’s work was included in The Third Mind: American Artists Contemplate Asia,1869-1989 at the Guggenheim Museum. Gimblett is represented in the collections of the Guggenheim, the Museum of Modern Art, Whitney Museum of Art, National Gallery of Art (Washington, D.C.), San Francisco Museum of Modern Art, Museum of New Zealand Te Papa Tongarewa, and the Auckland Art Gallery Toi O Tamaki. Gimblett leads Sumi ink workshops in many countries. Born in Auckland, New Zealand in 1935, he trained at the San Francisco Art Institute in the 1960s and has since lived, studied, traveled, taught, and exhibited extensively across the globe. Gimblett lives and works in New York and Auckland with the scholar, curator, writer and 2020 recipient of the prestigious Dan David Prize for Cultural Preservation and Revival—Barbara Kirshenblatt-Gimblett—to whom he has been married for 56 years.

Lewis Hyde is a poet, essayist, translator, and cultural critic with a particular interest in the public life of the imagination. His acclaimed 1983 book, The Gift, now a modern classic, is a brilliantly orchestrated defense of the value of creativity and of its importance in a culture increasingly governed by money and overrun with commodities. Trickster Makes This World (1998) uses a group of ancient myths to argue for the disruptive intelligence that all cultures need if they are to remain lively and open to change. Hyde’s most recent book, A Primer for Forgetting, explores the many situations in which forgetfulness is more useful than memory—in myth, personal psychology, politics, art & spiritual life. Lewis Hyde is former director of undergraduate creative writing at Harvard University. Hyde taught creative writing and American literature for many years at Kenyon College. Now retired, he lives in Cambridge, Massachusetts. 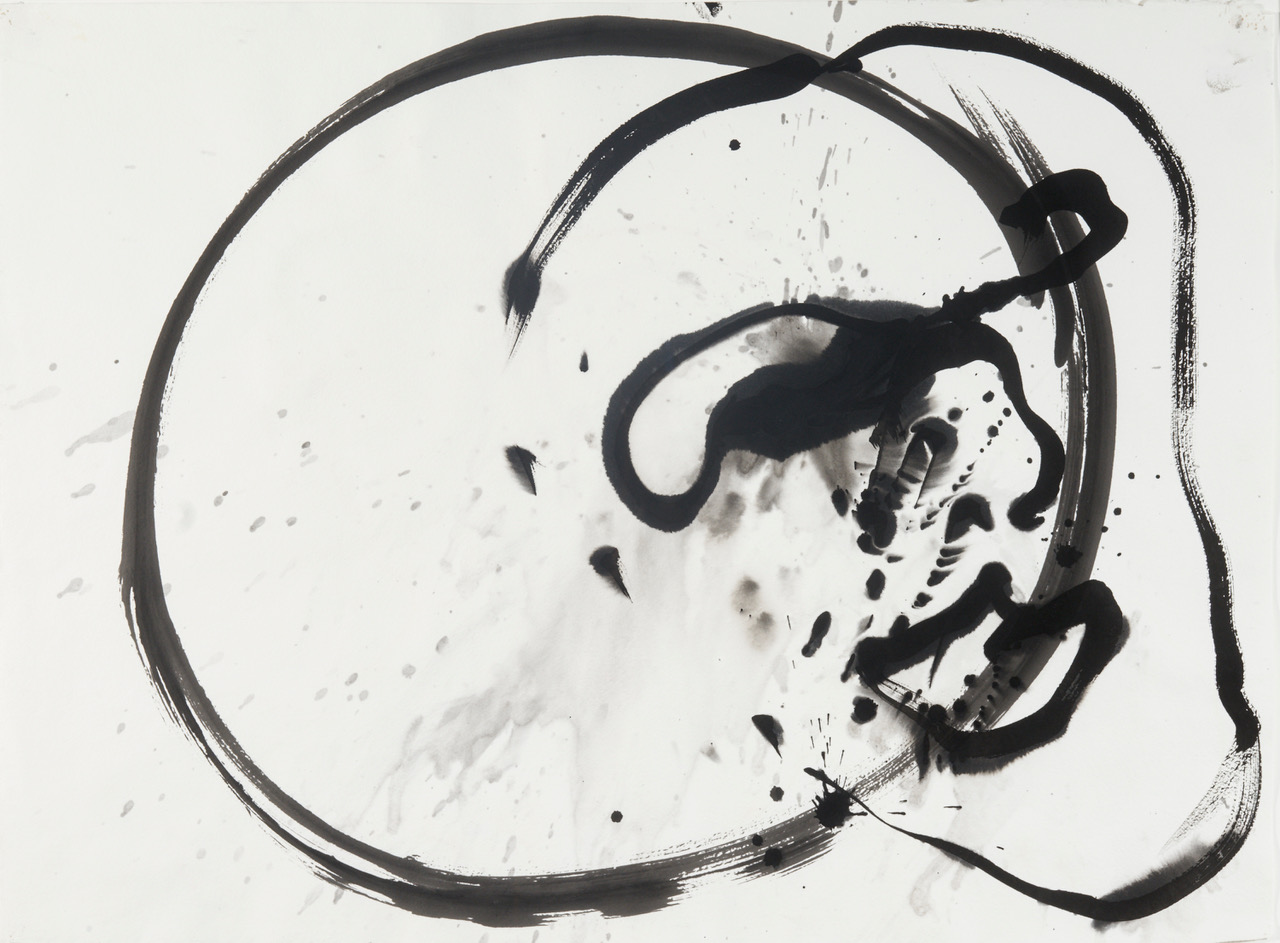 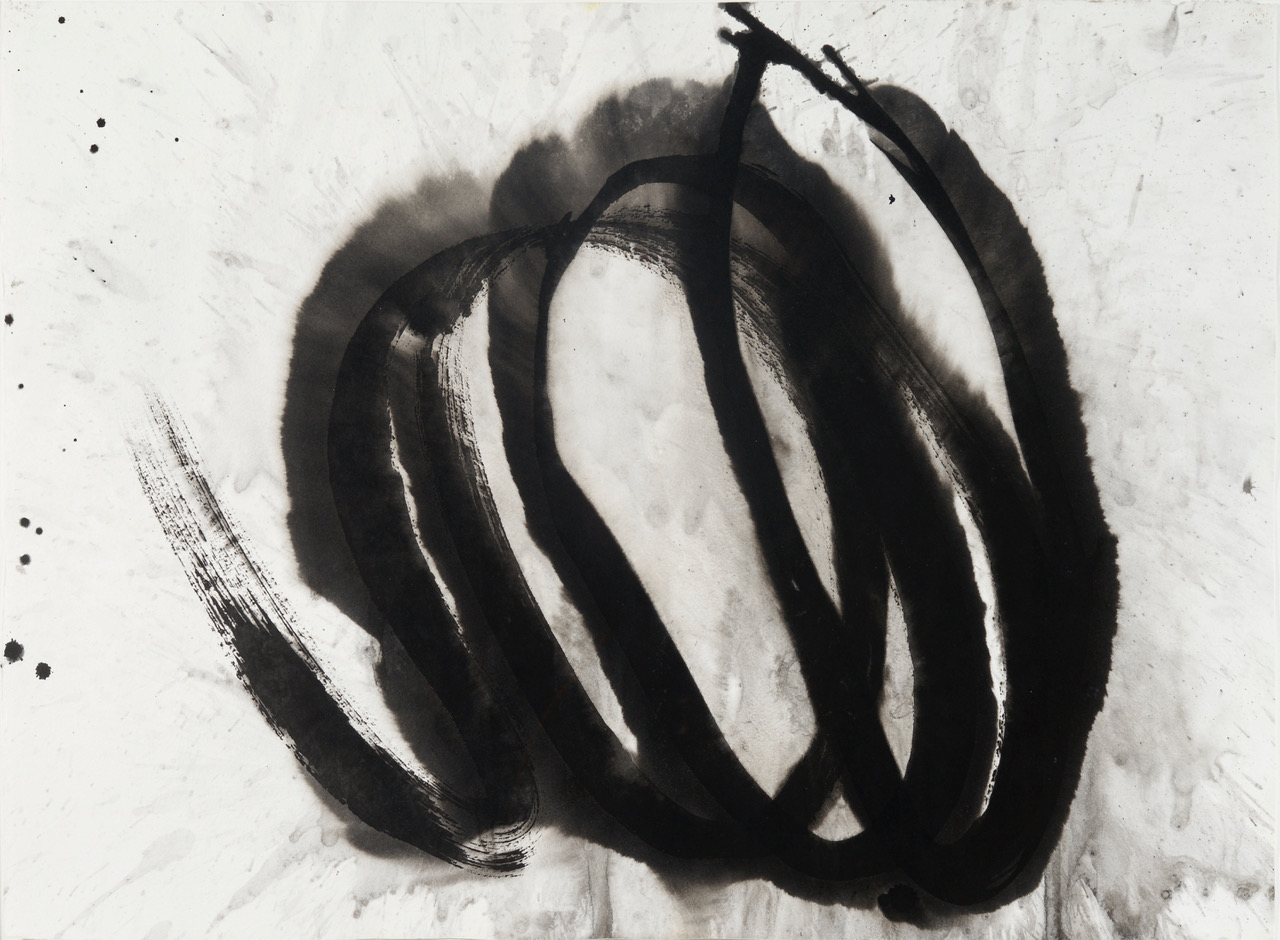 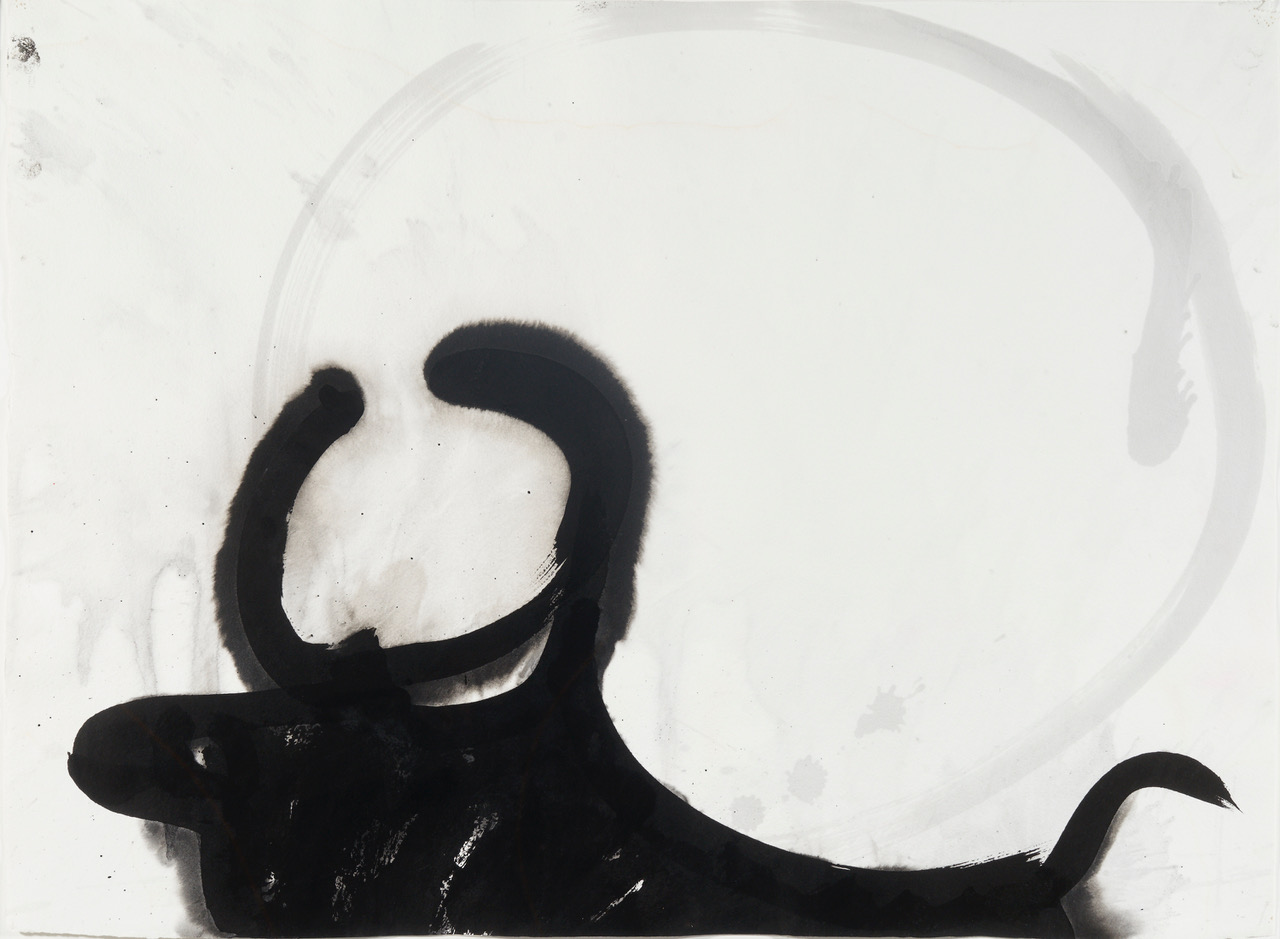 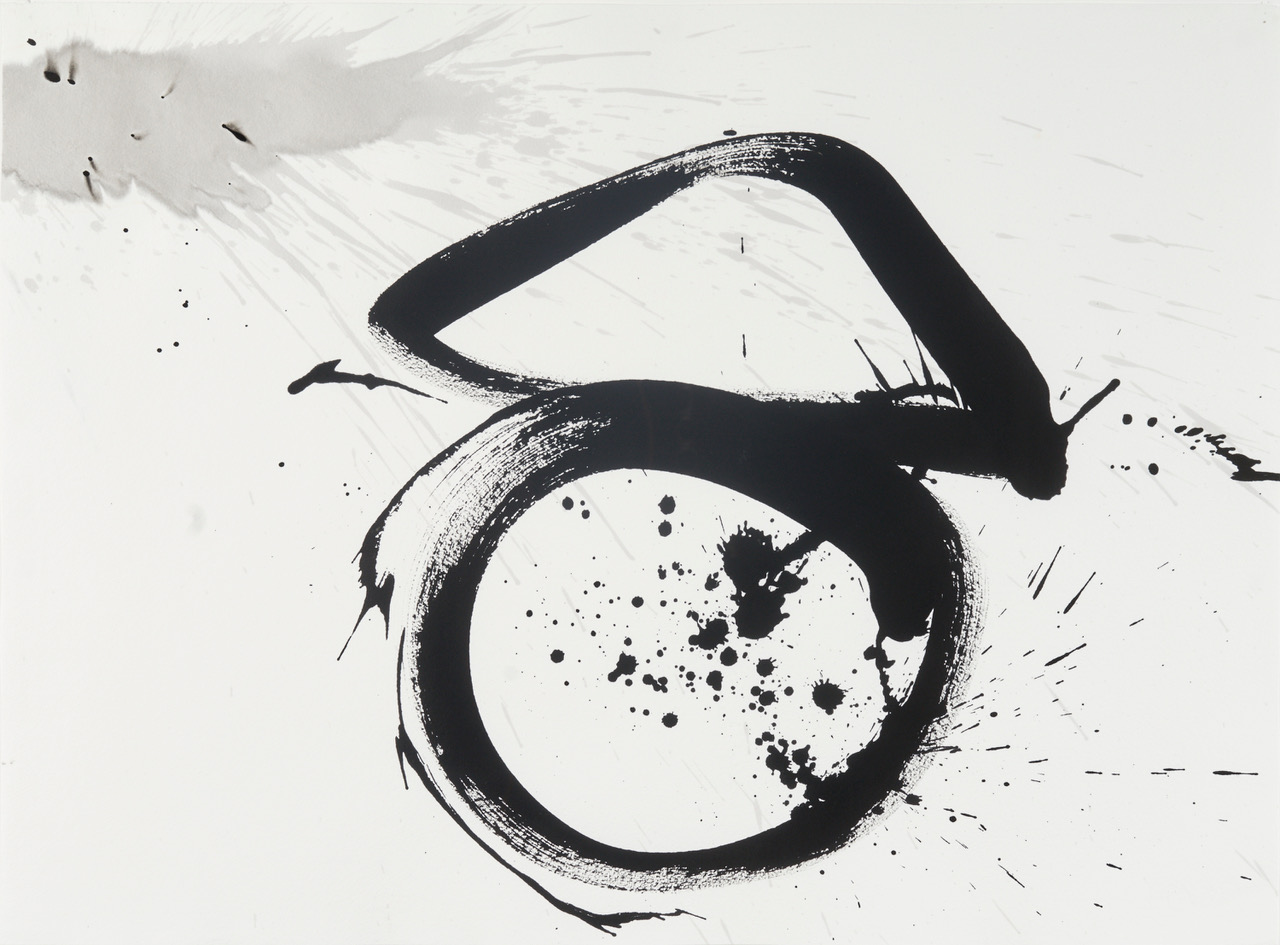