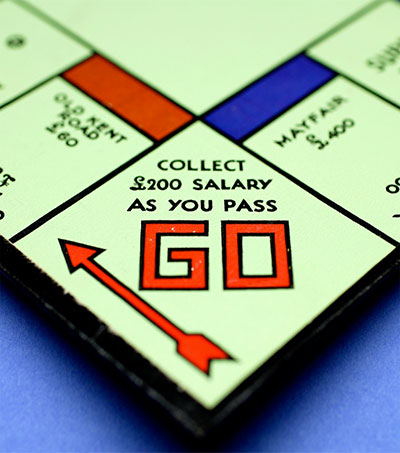 Writer of The Truman Show, New Zealand-born Andrew Niccol has been hired to script the Monopoly movie, which will be a co-production between the game manufacturer Hasbro and Lionsgate.

The companies called it “a film for all ages, visually sumptuous, heartwarming, and full of action and adventure”.

The vague plot details reveal that it will centre on a “a boy from Baltic Avenue [a square in the US version of Monopoly] who uses both Chance and Community in a quest to make his fortune, taking him on a fun, adventure-filled journey”. The film is “about making your own luck, what makes you truly rich and, of course, avoiding jail-time”.

After Paraparaumu-born Niccol broke out with Gattaca in 1997, which starred Ethan Hawke, he became highly sought-after in Hollywood. Niccol also wrote and directed last year’s Good Kill, with Hawke again in the lead role.