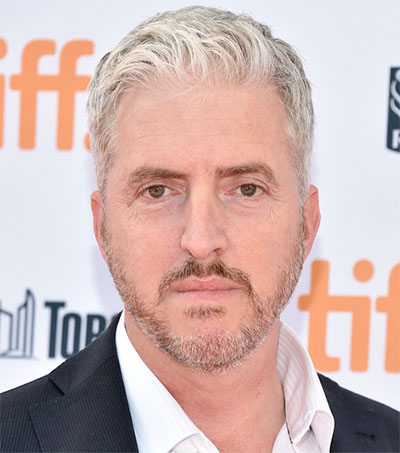 “McCarten’s script offers a clipped overview of Hawking’s achievements while keeping the scientific and mathematical discourse at a level that laypeople in the audience will readily comprehend, employing such figures as Cambridge professor and leading cosmologist Dennis Sciama (David Thewlis) to tease out Hawking’s head-spinning notions about black holes, space-time singularities and the boundaries of the universe.”

McCarten is a also novelist and playwright. His novels have been translated into 14 languages. His first, Spinners (2000), was voted one of the top ten novels of that year by Esquire.