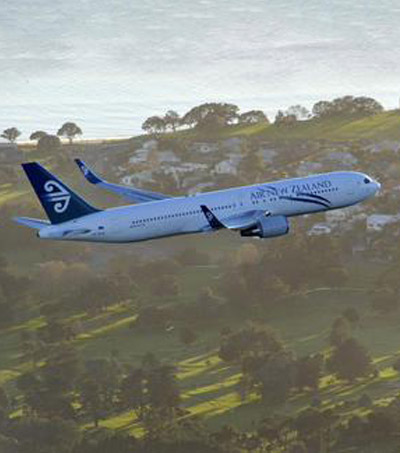 “You find the best companies in the world doing well commercially are also doing well in a sustainability sense, they are doing well with customers, they’ve got great cultures inside their organisations and that’s the ambition that we want to have,” said Christopher Luxon, Air New Zealand chief executive.

“We want to be not just a really good airline or a really good company in New Zealand, we want to be a truly great and world-class organisation and that means we have to have bigger ambitions than what we have had.”

Initiatives of the programme include “a new supplier code of conduct to ensure the airline’s suppliers meet support its sustainability goals, transitioning, where feasible, the airline’s fleet of road vehicles and ground support equipment to electric power, and a uniform recycling program.”

In addition annual sustainability reports will be published.