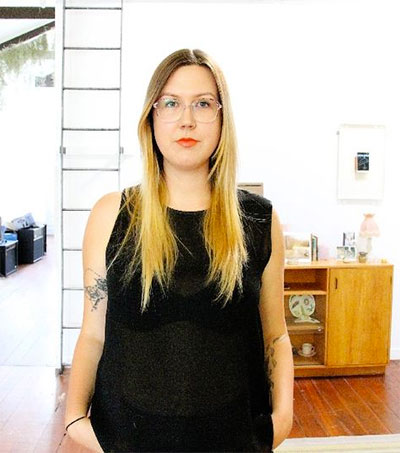 New Zealanders Nadia Reid and Marlon Williams are part of “a bold young Oceanic Americana cohort” according to the Guardian’s Laura Snapes.

There she met Port Chalmers’ Reid, whose songs are full of haunted yearning, and Williams, who’s released volumes of country covers alongside his rousing original material.

Mercifully absent from their output are the tweed waistcoats and civil war fetishisation beloved of the Mumfords et al: this lot bring dark humour and self-awareness to what can often be a painfully earnest genre. “If I am bound for something/ Honey, won’t you know that I always take the shortest fucking road,” Reid avers on Reaching Through.