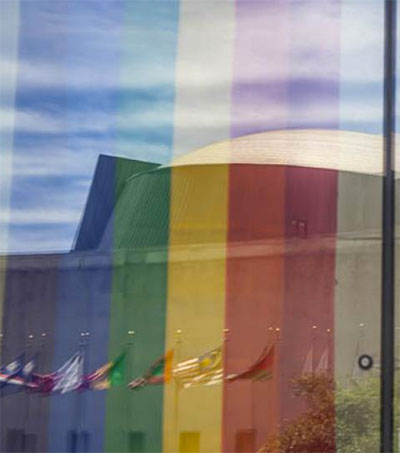 The United Nations has celebrated 70 years since the Universal Declaration of Human Rights, at a high-level event on extrajudicial, summary and arbitrary killings of lesbian, gay, bisexual, transgender or intersex (LGBTI) persons around…

The collapse of multilateralism would be “catastrophic,” Jacinda Ardern, Prime Minister of New Zealand, said in her first speech at the United Nations General Assembly. Opening her address with a Māori salutation,