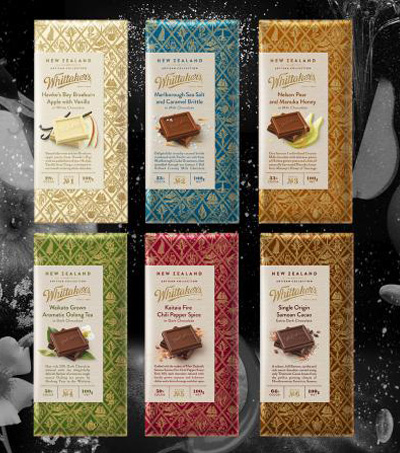 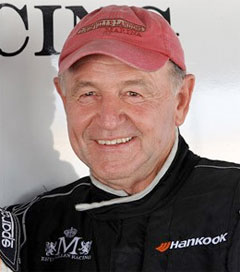 King of the Hill Returns

New Zealand racing legend Rod Millen “conqueror of Pikes Peak – the world’s ultimate hillclimb event, is one of those rare men who competes in cars that he conceived and built.” Millen, “a firm… 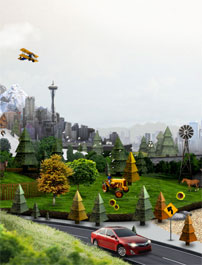 Wellington software developers Resn, a “company celebrated worldwide for its creative excellence”, is included in a Monocle feature about the capital city’s drive “to establish itself as a major… 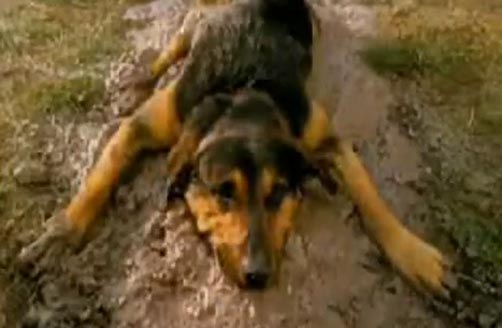