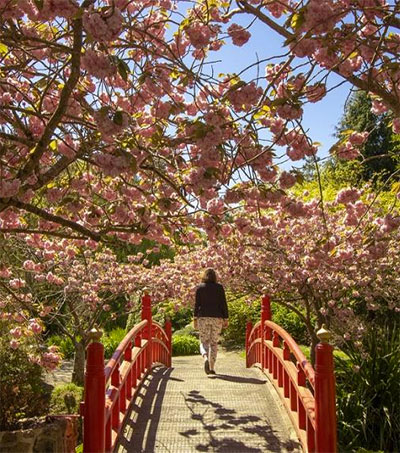 New Zealanders Flock to Live in the Regions

Auckland is the seventh most expensive city in the world to buy a home, and all three of New Zealand’s major cities are considered “severely unaffordable” by the latest Demographia international housing affordability survey…. 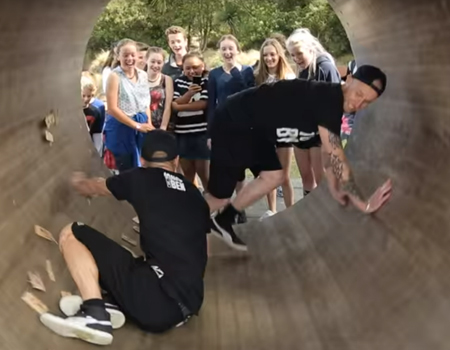 Jono and Ben find out what makes Timaru a #COOLTOWNBRO 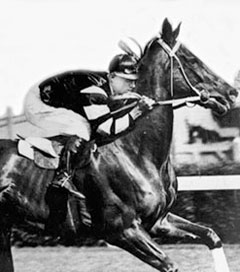 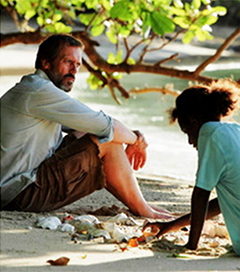 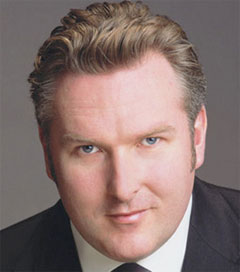 Colin McCahon’s 1982 canvas I applied my mind is up for sale and will be auctioned on November 17 at Sydney auction house Deutscher and Hackett. Estimated to sell for between $8, and $1,2,,…

At Timaru’s Phar Lap Raceway, a bronze statue of the famed Big Red and his regular jockey, Jim Pike takes pride of place. Today, the South Island city is making full use of the…

New Zealand journalist Andrew Roy has been named as the new head of news at BBC World, the global television channel with 76 million viewers. Roy, who hails from Christchurch and started his career…

The Highest of Achievers

Colin Murdoch, inventor, pharmacist and self-taught engineer, a man who designed something the world could not do without, has died in Timaru, aged 79. Murdoch led an extraordinary life; creator of the disposable syringe,…

Eric Bailey-Balfour, 99, of Timaru passes his “very easy” driving test and gets a cake from the AA.