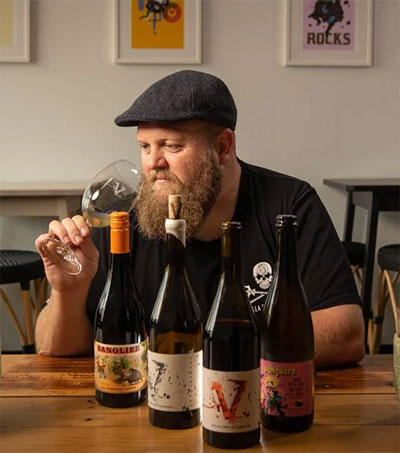 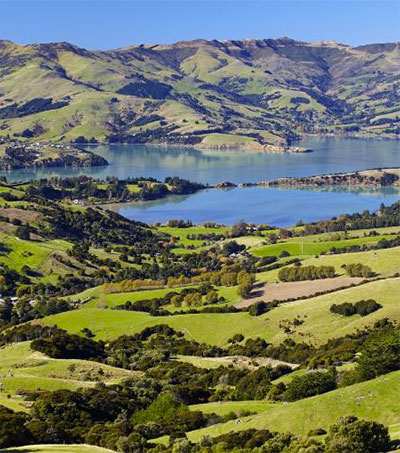 Where Teddy Tahu Rhodes Goes to Hide Out

The “pin-up boy of Australian opera”, New Zealand grand baritone Teddy Tahu Rhodes, famous for his portrayal of Mozart’s Don Giovanni, talks with the Advertiser about how he unwinds and where he loves to…

Women leaders are where it’s at says the The Alliance of Girls’ Schools Australasian leadership conference.

Felines are unwelcome at Macquarie Island. New Zealand cat-hounds are cleaning them up.

Kiwi’s Big Fightback in the War of Whiteware

They might have won the eponymous netball cup, but at least someone’s beating the Aussies: Fisher & Paykel increased its Australian market share and boosted its annual profit above expectations to A$43 million, a 290% improvement…