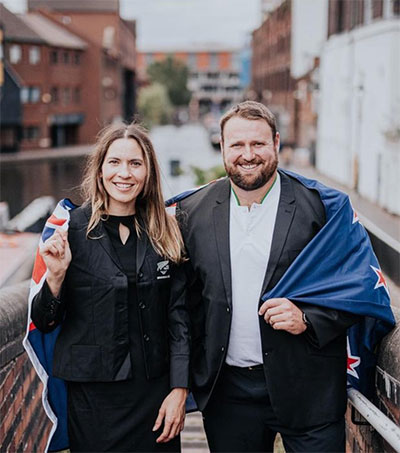 “New Zealand’s athletes achieved the country’s greatest ever medal haul at this year’s Commonwealth Games. Now that the Games has concluded, it’s only right that we celebrate their achievements,” Radio New Zealand declared. “The athletes…

Gravity-defying dive after lung-busting lunge, they called him ‘Superman’ as he captivated crowds around the globe. Now, history-maker, Greymouth-born Paul Coll, is on top of the world at number one and has his sights… 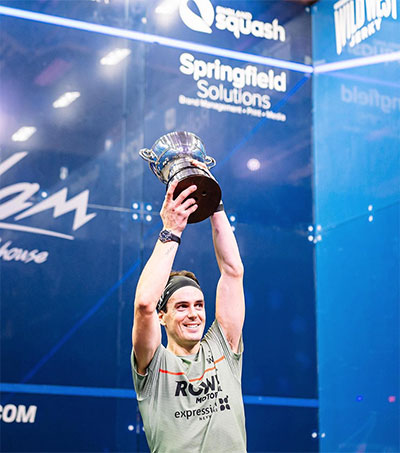 New Zealand’s Paul Coll, 29, is the Allam British Open champion 2021 producing a formidable performance to come from one game down and get his hands on the iconic trophy, the PSA World Tour…

In recognition of Rotorua-born squash player Susan Devoy’s exalted status PSA website caught up with the sport’s only ‘Dame’, who ranks only behind the great Heather McKay and Malaysian legend Nicol David in the major… 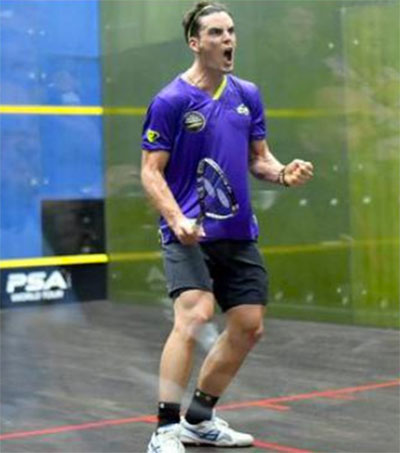 Greymouth squash player Paul Coll, 24, has earned the biggest title of his career after defeating Egypt’s Tarek Momen to win the 2016 Channel VAS Championship. World No 33 Coll had started the match in…

Ireland’s “cultural aspects” have drawn New Zealander Andrew Flemming away from exercise, but regular squash is on his New Year’s resolution list.

Leilani Joyce, New Zealand #1 since ’97, didn’t drop a game on the way to becoming British Open Champion and World Squash #1. “The plan was quite simple,” says Joyce of her final game against England’s…