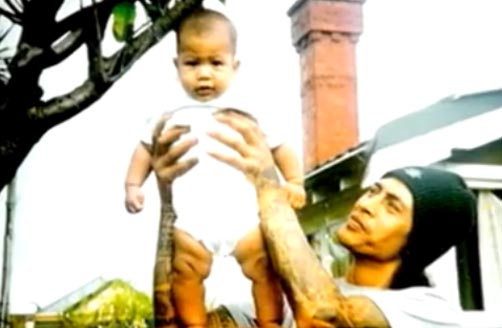 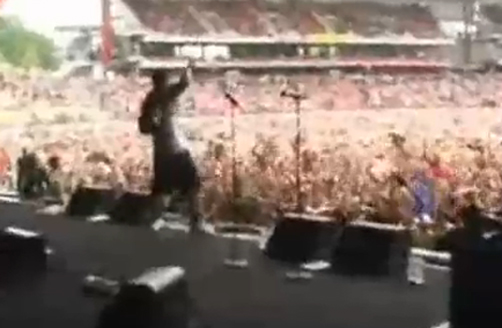 Scribe Performs at Big Day Out

New Zealand hip-hop star Scribe performs at the 2007 Big Day Out in Sydney.

Having already cracked the Australian market, Kiwi hop hop superstar Scribe is now making himself heard in New York. NYT: “Scribe, 25, is at the forefront of the country’s exploding hip-hop scene -…