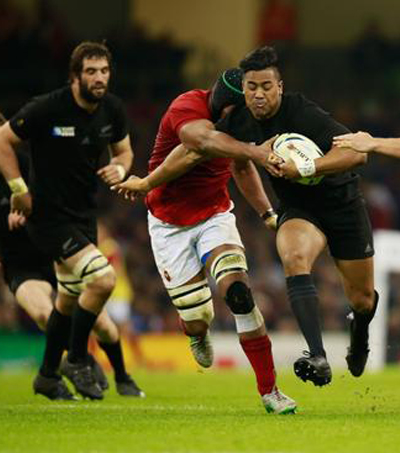 The New Zealand All Blacks have beaten France 62-13 with a record-breaking nine try performance – the biggest victory in World Cup quarter-final history. Many French fans had hoped for a repeat of the 2007…

On Board for Gold

World champion Auckland windsurfer Tom Ashley, 24, sailed past his rivals, to claim first place in the men’s competition and a gold medal, the third won by the New Zealand Olympic contingent in Beijing….

Hastings twins Caroline and Georgina Evers-Swindell took gold medals in the double skulls beating their German rivals by 0.01 sec, the win on the same day Mahe Drysdale won a bronze in the single skulls and…