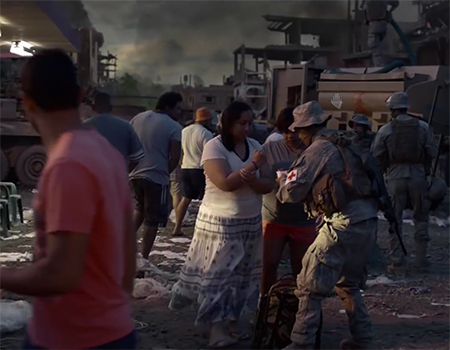 A Force For New Zealand

New Zealand-born Percy Roche, who owned one of the first shops at Omaha’s Old Market shopping district in Nebraska and who is even credited for naming the area, has died in Nelson, aged 88….

RNZAF to the Rescue