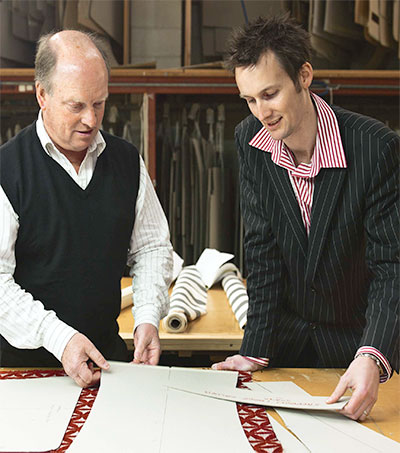 Ben Lewis, of family-owned furniture and design company Trenzseater (pictured right with father, Mark), was a finalist in the prestigious London-based Andrew Martin Interior Designer of the Year Award. Previous winners include British…