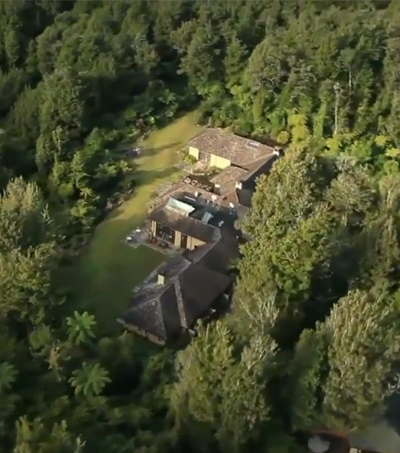 Rotorua’s iconic wilderness luxury lodge Treetops Estate is promoting a new premium food experience styled as ‘The Estate to Plate Safari’, as reported in an article on Robb Report. The safari begins with… 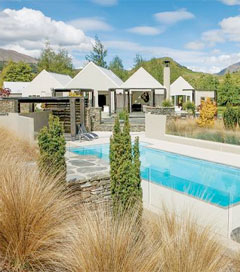 Understated Luxury a Big Drawcard for Tourists to Queenstown

New Zealand-born architect David Hovey discusses the designs of his 30-year-old Chicago-based business Optima Inc., which he says are influenced by an appreciation of the outdoors. A trace of an accent reveals his roots….