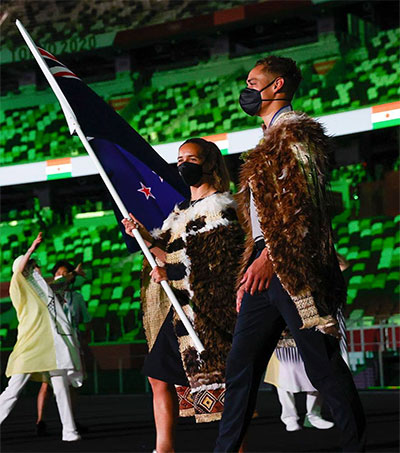 New Zealand is basking in the glow of its greatest ever Olympic medal haul, departing Tokyo with 20 medals – seven gold, six silver and seven bronze, and a new champion, Lisa Carrington, who… 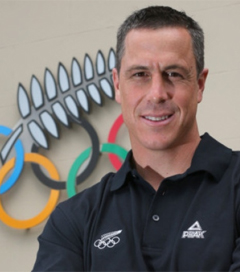 Rob Waddell, head of the New Zealand Commonwealth Games team, told The Scotsman he is confident that Glasgow will host an ‘amazing’ Games next year. Speaking at the end of a four-day visit, Rob…

Richard Tonks has been named 2005 FISA Coach of the Year by the International Rowing Federation. Tonks, himself a silver medallist for NZ at the 1972 Munich Olympics, is the man behind a spate of recent rowing…