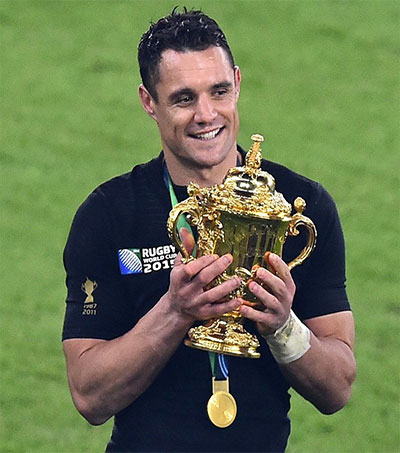 All Blacks great Dan Carter, 33, is unsure of his own plans once the time comes to hang up his boots but he is confident the game in New Zealand is in safe hands…. 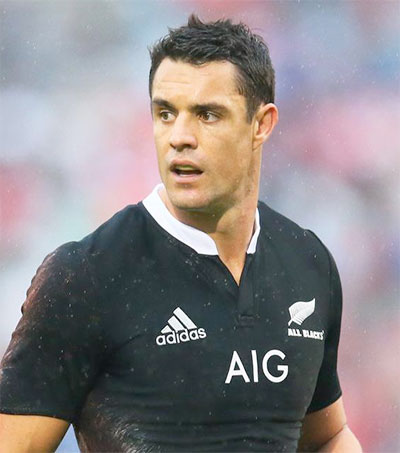 All Black great Dan Carter, 32, is poised to become the world’s highest-paid rugby player when he moves to France after next year’s Rugby World Cup on a three-year deal with Paris club Racing… 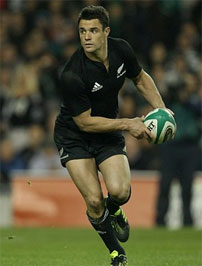 Top of His Game

All Black Dan Carter has been offered a near-£4million, three-year deal by Jacky Lorenzetti, the millionaire owner of Paris club Racing Metro, which would make him the highest paid player in rugby. Lorenzetti, who…