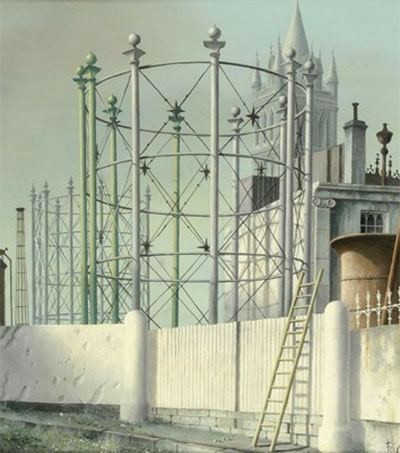 An oil painting depicting a Cornwall town’s landmarks by New Zealand artist Felix Kelly and commissioned by Prince Charles is to go under the hammer. Auckland-born Kelly, who has exhibited alongside names such as Lucian… 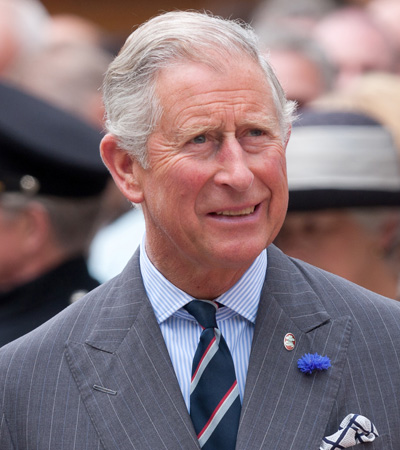 Prince Charles has been appointed Admiral of the Fleet of the Royal New Zealand Navy, Field Marshal of the Army and Marshal of the Air Force. “These appointments recognise the consistent and strong support Prince… 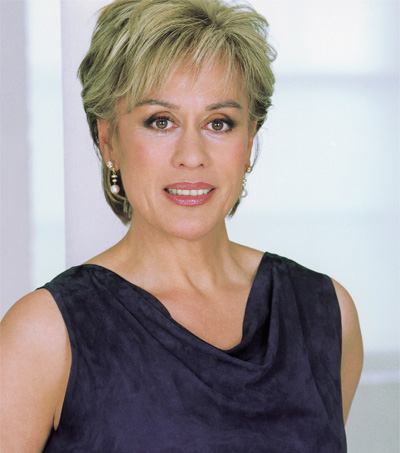 The Prince of Wales presented legendary Kiwi soprano Dame Kiri Te Kanawa with an honorary doctorate at a ceremony at the Royal College of Music. “It’s a great honour to be given such a title… 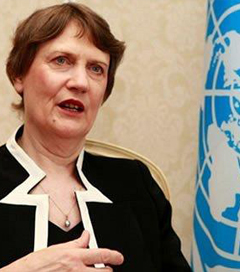 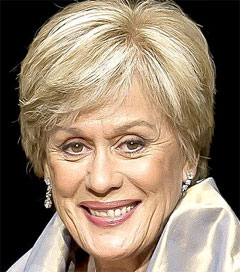 New Zealand-born opera singer Dame Kiri Te Kanawa, who has sung for presidents and princes, including in front of a 600-million audience at Prince Charles’s wedding to Lady Diana Spencer in 1981, has revealed… 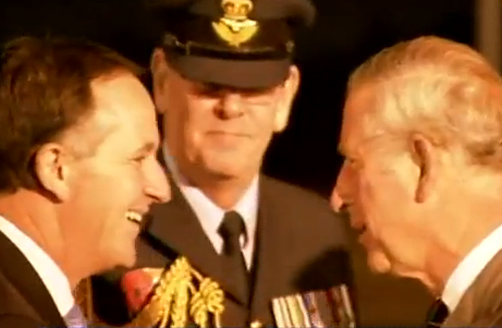 Prince Charles and Camilla arrive in New Zealand as part of their tour celebrating the Queen’s Golden Jubilee.

New Zealand woman Katrina Greenslade is selling a piece of wedding cake on online auction site Trade Me which she says is from the 1981 wedding of Princess Diana and Prince Charles. She said…

“New Zealand has marked the Queen’s 84th birthday by rejecting an attempt to abolish the monarchy,” writes Paul Chapman for The Telegraph. A bill that would have set up a referendum on the country becoming…

The Guardian ran an overview of NZ media coverage of Prince Charles’ recent tour of the country. Commentary ranged from the Christchurch Press dismissing the Prince as “a faintly comic participant in a toffee-nosed soap opera” to…

Victoria looks to follow New Zealand’s lead on marine reserves, seen as a “back-up” for species conservation, and a way of replenishing fishing stocks. Prince Charles supports a similar idea in the Bay if Biscay.