The traditional Maori performance art of poi, now popular with flame on beaches and at festivals throughout the world, is taking off as a form of exercise in Hollywood with classes available at two… 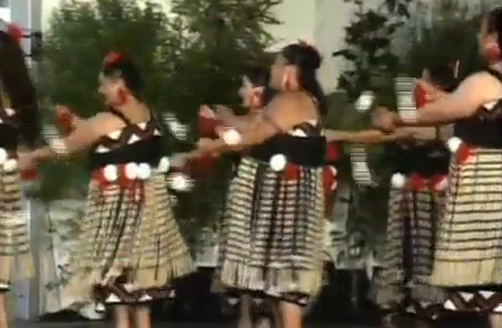 A fantastic performance by a Maori poi Kapa Haka.