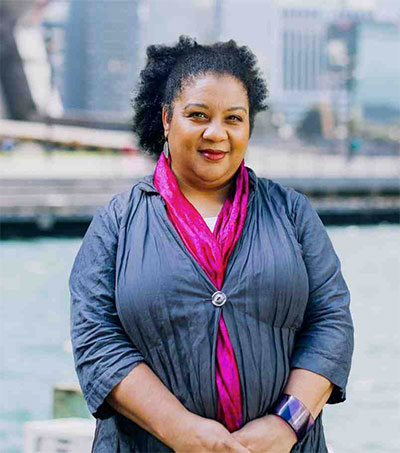 New Zealand-born Shelagh Magadza has been appointed the new executive director of the Chamber of Arts and Culture Western Australia and will take up the role from 23 October. Magadza, who was raised in Zimbabwe,… 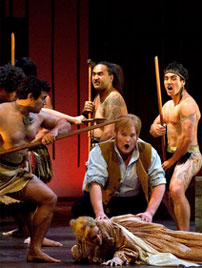 “Based on a true story spanning nearly 150 years, Hohepa lays bare some of New Zealand’s most painful wounds — and seeks to heal them through music,” Mike Silverman of the Associated Press writes. “The opera,…

Artistic director of the New Zealand International Arts Festival Lissa Twomey has “put together a triumphant programme of calculated risk-taking”. Guided by her long experience with the Sydney Festival and her now shrewd understanding of…

The latest book by acclaimed British author, Jenny Diski – On Trying to Keep Still – opens with her visit to NZ in 2004 for the NZ International Arts Festival’s Writers and Readers Week….