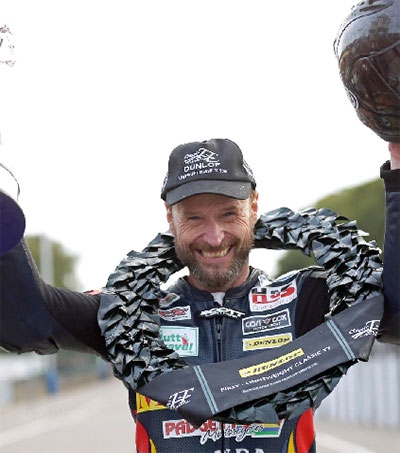 Wellington-born Bruce Anstey, the ‘Flying Kiwi’, was fighting back the tears as the popular motorcycle racer overcame the odds following a two-year break for cancer treatment to win again at the Classic TT. Kyle White…

Remarkable Slight Back on Track after Brain Op

New Zealander Aaron Slight says he is ready to attempt one of motorcycling’s most remarkable comebacks … no one has ever had brain surgery then tried to race again at the top level three months later….