One of NZ’s most respected Maori artists and pioneer of indigenous art in schools, John Bevan Ford, has died aged 75 from cancer. While tremendously skilled in traditional Maori wood carving, Ford is best perhaps known…

The largest exhibition of Maori art ever to show in the US opened at San Francisco’s Yerba Buena Centre for the Arts on August 4. Entitled Toi Maori Art from the Maori…

The All Blacks demolished the British and Irish Lions in three straight Tests, in one of the most highly anticipated rugby tours of recent years. The hype both at home and in the UK was spectacular,…

Owen Wilkes, the New Zealand peace activist and global peace researcher, has died in Hamilton aged 65. In a tribute written from Beijing by Peter Hayes, he said “Owen Wilkes was a profoundly wedded…

The American space agency NASA has given Maori names to rocks on Mars, thanks to the influence of the film Whale Rider. The Mars robotic rover Opportunity is exploring near a cliff named after the late…

In November, NZ became one of the last participants of WW1 to create a tomb of the unknown soldier. The soldier’s remains arrived from France to an emotional Maori and military welcome, and were interred at the…

Gisborne builder Gary Lewis became the first Maori member of the British Royal Family with his marriage to Lady Davina Windsor at Kensington Palace. Lewis is the son of a former champion sheep-shearer and nephew to writer…

The world commemorated the 60th anniversary of D-Day on June 6, with war veterans and international leaders (including PM Helen Clark) gathering in France to pay their respects. NZ lost more soldiers proportionately than any other country…

A World in Pictures

British photojournalist, Joan Wakelin, died on September 23 aged 75. Wakelin is best known for her images of Sri Lankan boat-people, Australian Aboriginal and NZ Maori communities; the latter with which she had a special connection. She…

Pania Rose, Australia’s latest supermodel has an Aotearoa genetic advantage: “After securing local campaigns for Country Road and the all-Aussie undies label , the 19-year-old has hit the big time in the US, scoring…

Return of the Native?

As Whale Rider premieres in the UK, the Guardian ponders its impact as NZ and Maori cinema, and the cultural factors at play. “longside the celebration in New Zealand’s film industry, there has also…

Home Away From Home

A proposal to build the first functioning marae in America has been put forward by Maori citizens of Lehi, Utah. The state has one of the highest ratios of NZers per capita in the US, and includes…

Ta moko features in a Pacific Islanders in Communications documentary for PBS currently screening around the world. Skin Stories explores the art of tattooing, and its cultural significance, in Samoan, Hawaiian and Maori tradition.

The government has announced an increase of $7.075 million per annum for the Maori Television Service.  MTS will eventually reach 86% of the population. “It is important to note that this is a greater level of coverage…

The US readers’ magazine Pages (‘the magazine for people who love books’) focuses on literature from Aotearoa-NZ in its monthly global focus. Contributing editor Bethanne Kelly Patrick focuses on biculturalism and asks, “Maoris and Pakehas are…

British scientists have developed a type of pet food aimed at helping arthritic dogs. The “joint support” food contains NZ green-lipped mussels, which have an ideal combination of fatty acids and antioxidants for reducing pain caused by…

The sale of Te Kuri/Young Nick’s Head to an American financier has not escaped international notice. Symbolic for both Maori and European firsts (reputed to be the first land seen by Captain Cook’s Endeavour), comparisons were…

New Zealand athletes received a special welcome on their arrival at the Commonwealth Games in Manchester. After getting the green light from the Maori Minister of Education, students from Tarvin Primary School (Cheshire) performed an enthusiastic haka…

A decision is close to being made by InternetNZ on the outcome of an application from the New Zealand Maori Internet Society to consider a new Net neighborhood for Maori-related Web sites.

BBC1 uses the haka amongst a series of segments featuring multicultural imagery used to re-brand the British TV Channel, attracting reaction in NZ. Maui Solomon: “The Western culture, having all their own stories, are starting to mine…

A radical new education model is questioning the relevance of Western/colonial education system and the university model of higher learning. The project is called “Multiversity” and will focus on those supposedly excluded from First World education, Asia,…

Obituaries | Guardian (The) | Times (The)

Sir Raymond Firth, one of the world’s most prominent anthropologists, emeritus professor at London University, Companion of the New Zealand Order of Merit, and recipient of first Leverhulme medal (given to scholars of exceptional… 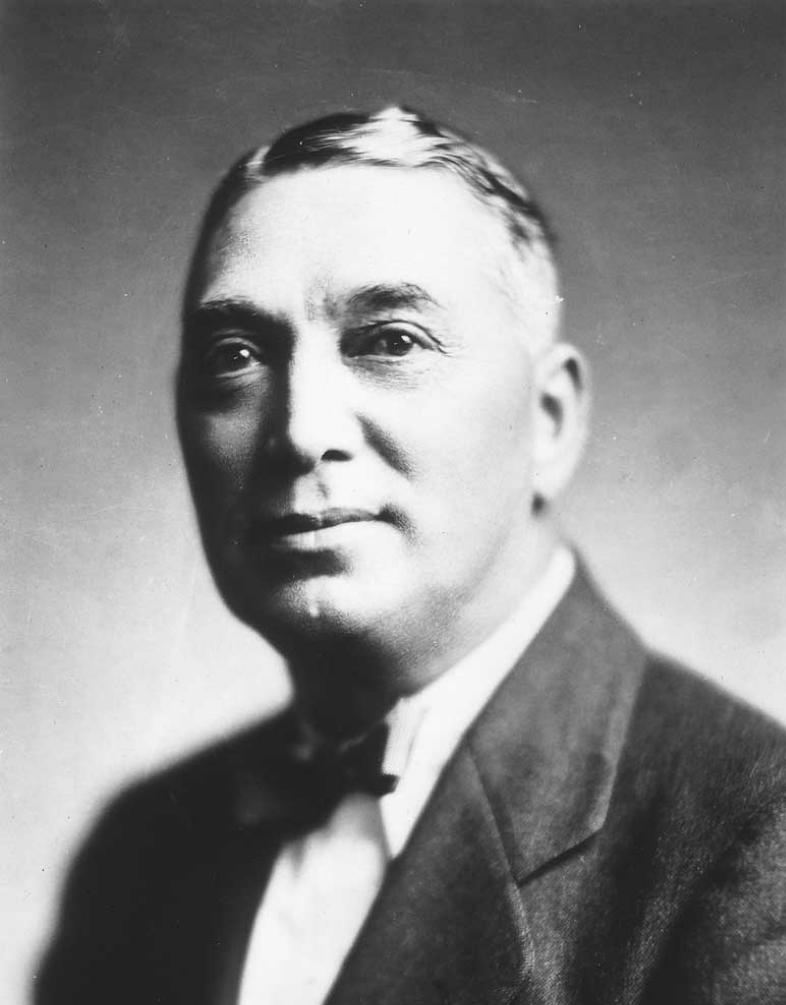 Te Rangi Hiroa/Sir Peter Buck’s achievements are astonishing for their diversity, reading more like a list of possible careers than a biography – a pioneering and internationally renowned anthropologist, the first Maori medical doctor,…

“Each time a switch is thrown on a toaster, in a woolshed or in a steel mill, there is an odds-on chance that John Malcolmson will have had a hand in generating the necessary electricity.” Malcolmson, originally…

Pan-African cell phone operator, Econet Wireless, signs a deal with Maori to operate their license for running third generation mobile phones. The license was set aside last year by the New Zealand government for…

Get Up Stand Up – Kiwi Cultural Laboratory

New Zealand doesn’t get the attention it deserves as a “kind of cultural laboratory for issues such as the rights of indigenous inhabitants or the equality of women”.

International interest raised by Waitangi Tribunal ruling on compensation for Moriori descendents of survivors of the 1835 Chathams massacre.

“The only wine in New Zealand (as far as I know) that’s made entirely by Maori. If you’ve grown tired of Kiwi Sauvignon Blanc, this gooseberry and passion fruit white, with its fresh acidity and real…

Early European explorers of the Pacific created a cult of the South Seas – Sir Joseph Banks, for example, had his portrait painted wearing a Maori cloak over his European dress. Now the Pacific refocuses the…