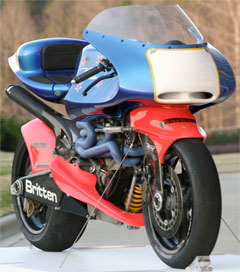 Britten Bike Revs Up for Isle of Man Lap

One of the most iconic racing motorcycles of all time, the Britten V1000, brainchild of Christchurch-born John Britten, returns to the track on 26 August as part of the inaugural Classic TT Races… 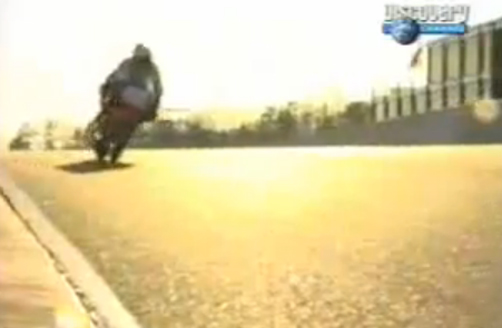 John Britten’s V1000 features at number 6 on the list of greatest ever motorcycles. 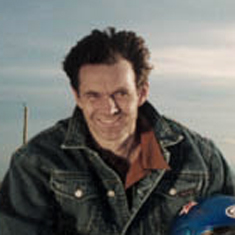 John Britten was a revolutionary motorcycle designer whose home-brewed machine won international plaudits with its stunning design and performance. The 300+ km/h blur of speed, the smell of burning rubber and the distinctive roar…

Zen and the Art of Motorcycle Design

The revolutionary John Britten V1 bike featured in a story in Germany’s top news magazine Focus on the ‘The Art of the Motorcycle’ exhibition at the new Rem Koolhaas designed Guggenheim, Las Vegas. And in CycleWorld the…