The re-election of George W Bush has sparked an increase in enquiries about emigration to NZ from US voters seeking more liberal pastures. According to the Telegraph, “the size of victory has led hardcore Democrats, as… 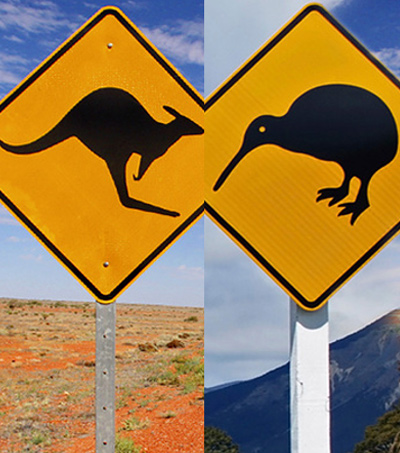 Drawing on NZ’s historical role in the setting up of the UN charter and as an advocate of multilateralism, Helen Clark (described as “one of Tony Blair’s closest foreign political allies”) told the Guardian that the…

Bush Backlash Begins Down Under

A global wave of protests against America’s proposed war on Iraq began in New Zealand, with thousands taking to the streets across the country. In Auckland, a Greenpeace plane with a banner reading “No war, peace now”…

New Zealand courts give ex-Bravo Two Zero patrol member Mike Coburn the OK to publish his memoir of the mission behind Iraqi lines.