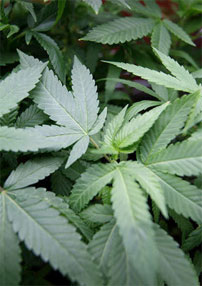 A study of marijuana’s mounting neuropsychological effects over time tracked a group of 1037 children born in New Zealand for 38 years from the times of their births in 1972 and 1973. Adults who…

Science/Tech | Globe and Mail (The) | IQ

New Zealand sociologist James Flynn is unconvinced that increasing IQ results (‘the Flynn effect’), actually means we’re getting smarter: “If people were really getting as smart as the test scores suggest, we should be…

Breast is best for premature babies according to Christchurch School of Medicine researchers. Brest-fed babies have a slighter higher IQ at ages 7 and 8, compared to their peers raised on the bottle.

1994’s The Bell Curve suggested that Black Americans have a lower average IQ than other groups – a suggestion that appalled Waikato academic James Flynn. Flynn suggests IQ tests reflect environment as much inherent “intelligence”, calculating that…