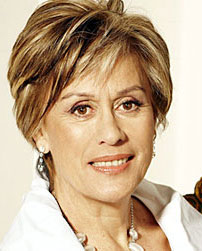 Dame Kiri Te Kanawa performed “a range of songs from the Baroque to Rachmaninoff, accompanied by friend and accompanist, Professor Terence Dennis” in a benefit concert for the Hawaii Opera Theatre in late September…. 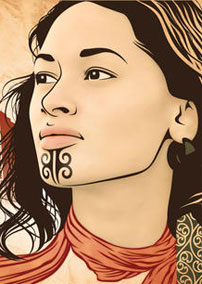 “What Peter Jackson did for New Zealand tourism with the most expensive ad campaign ever — The Lord of the Rings — singer/songwriter Maisey Rika could possibly do for New Zealand music,” Honolulu Weekly…