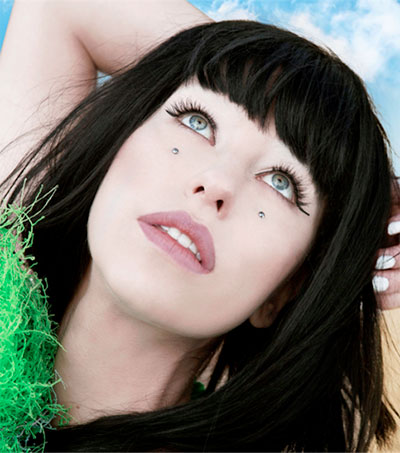 Over the course of The Vine’s 20 minute telephone interview with Grammy winner New Zealand singer Kimbra, 24, her “voice changes shape, tone, and accent, like an opalescent sheen shifting in the light.” “Like her… 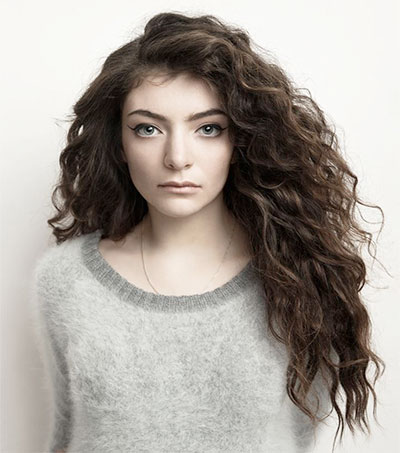 Lorde Reminds Us of the Intensity of Being a Teen

Grammy winner 17-year-old Lorde, who has urged people to believe that teenagers are wiser than adults think, has made the Telegraph’s Radhika Sanghani pine for the passion of her younger self. “Defender of teens 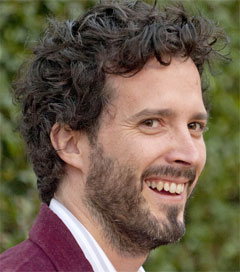 The Flight of the Conchords have released their second album in the UK, I Told You I Was Freaky. The Guardian’s Will Dean says “we told you they were funky” and offers readers some…