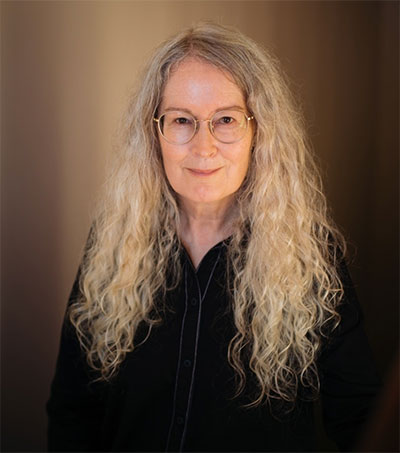 Following a glowing review on Washington Post-owned online magazine, Slate, Wellington author Elizabeth Knox, 60, closed a deal for American and Canadian publication with Viking Penguin for her novel, The Absolute Book. “Every once in…

Wellington author Elizabeth Knox’s latest – a sequel to her 1998 prize-winner The Vintner’s Luck entitled The Angel’s Cut – has been “published to strong praise” writes the Courier Mail’s Kathleen Noonan. The Vintner’s…

Director Niki Caro is one of 42 creatives signing up for the 42Below vodka-instigated ONEDREAMRUSH campaign, which will see each individual create a 42 second film based on a dream they’ve had. Caro…

Figments of the imagination

Wellington author Elizabeth Knox’s Dreamhunter Duet is reviewed in Canadian newspaper The Star Phoenix. The two “intricate” fantasy titles are highly recommended for young adults, and are described as “intriguing” and “intelligent”. The first…

New Zealand actress Keisha Castle-Hughes, has begun filming The Vintner’s Luck, based on Elizabeth Knox’s novel of the same name and directed by Niki Caro. Castle-Hughes told the New Zealand Herald she…

Wellington wordsmiths mash it up

Wellington authors Damien Wilkins and Elizabeth Knox have been nominated for the 2004 International IMPAC Dublin Literary Award. Their novels, Chemistry and Billie’s Kiss, are both in the running for a NZ$196,000 prize,…

“The Prospero of NZ letters”

“Take a Las Vegas gambling magnate who believes in the usefulness of books, add a distinguished poet and a betting pool of natural talent. What do you get? A literary renaissance that has floored…

Where is New Zealand again?

Doing the Billie’s Kiss PR, Elizabeth Knox pauses and reflects on the exotic settings for her books with a wry comment on her cultural identity: “I know I’m a New Zealand writer, but I’m…

“The literary traffic across the Tasman isn’t as brisk as it should be. Much good writing has to come from Auckland or Wellington to Australia by way of publication in London; and New Zealand…

Elizabeth Knox’s career and upcoming bovine noir tale gets talked up and produces another fine vintage according to the passing feet of Time: “Measured by the beat of an angel’s wing, his [Vintner’s Luck…

Elizabeth Knox’s Black Oxen is “lush, dark and puzzling,” as well as “startling and strangely satisfying”.

“Very different and very daring” – Auckland University Professor Albert Wendt. “For a New Zealander to win an Australian prize seems absolutely incredible,” says Knox.  “The only time we can ever get…