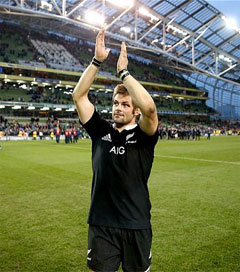 Great All Black Returns to Where It All Began

Richie McCaw returned to where his career began in Dublin for his 124th Test on 23 November, and, just like in that debut game where New Zealand were 21-7 down just after half-time, it… 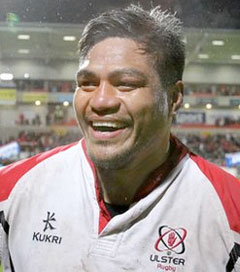 Aucklander Nick Williams, 29, who plays at back row forward for Ulster Rugby, has been presented with Player of the Year at the RaboDirect PRO12 awards gala in Dublin. By beating Irish internationals, Cian… 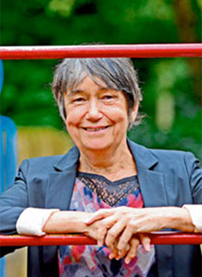 Tickets for The Flight of the Conchords’ two May shows at Dublin’s Olympia Theatre sold out in a record 12 seconds. “It’s all just weird,” Bret McKenzie says. But then he finds a lot…

Good life here and now: Auckland is ranked above Munich, Melbourne, Stockholm and Toronto to win sixth place for overall quality of life in a William M. Mercer survey of 215 cities, topped by Zurich in…

Rangimoana Taylor and a Ngati Ranana group are among the storytellers to be powhiried onto a marae recreated by Dublin school pupils for the ninth (festival of story-tellers), highlighting New Zealand and immigration.