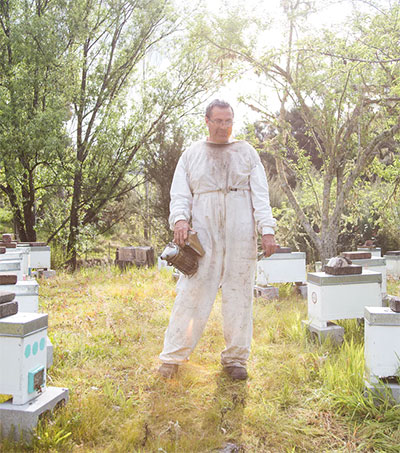 The global craze for manuka, highly valued for its medicinal properties, has created a gold rush in rural New Zealand that some believe is rapidly spiralling out of control, Eleanor Ainge Roy reports in… 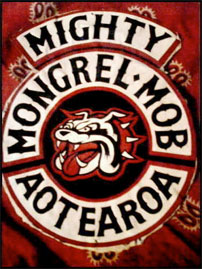 Other Side of Paradise

“New Zealand, a country that routinely tops international lifestyle indexes, may not be the first place you would associate with gang culture – but violent gangs have deep roots in society,” Rebecca Kesby writes… 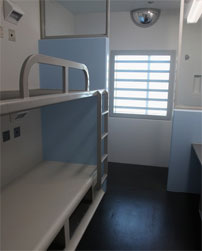 Locking Up The Problem

New Zealand has one of the highest rates of imprisonment in the world and imprisons people at a rate second only to the United States, according to a study conducted by the…

Since 29, in a downtown Christchurch mall, music by Mozart and other classical composers has been played over speakers to deter would-be criminals. The music has led to a steep fall in petty crime,… 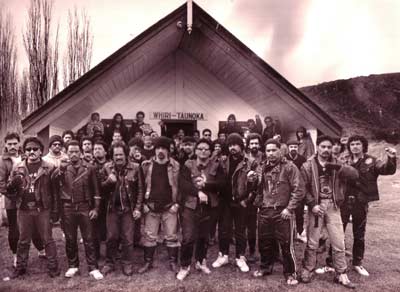 I have seen the boulder lifted From the back of the tribe. I have heard their singing voices. I have felt their hands like the wind on the grass Stroking…

“Crime fighters can score one for the Internet, thanks to a heads-up play by a New Zealand teenager who may have exposed a school shooting plot.”