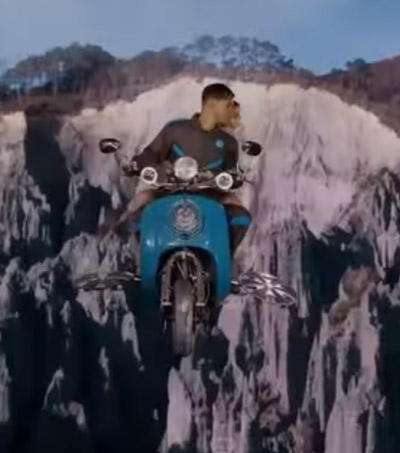 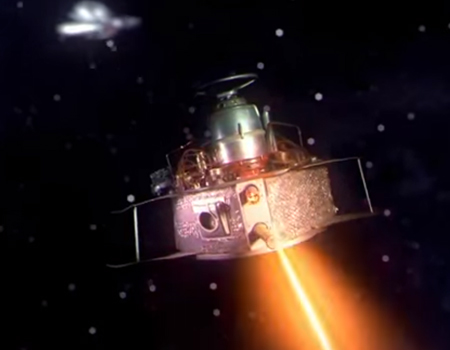 Watch the trailer for ‘This Giant Papier Mache Boulder is Actually Really Heavy’, which premiered at the Sci-Fi London Film Festival 2016.  The Kiwi feature film was made by… 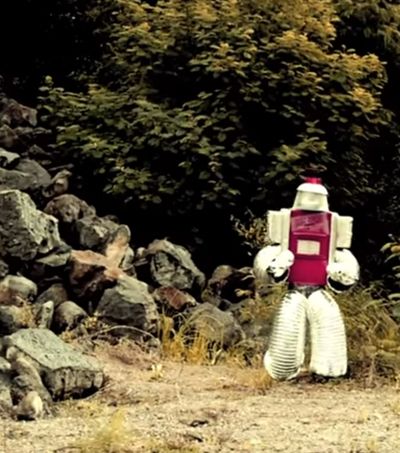 New Zealand feature film This Giant Papier Mache Boulder Is Actually Really Heavy (short Boulder) will premiere at the Sci-Fi London Film Festival in May. The film previously had a fantastic reception at the… 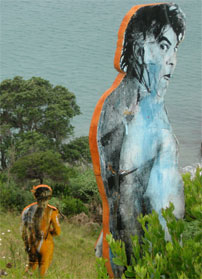