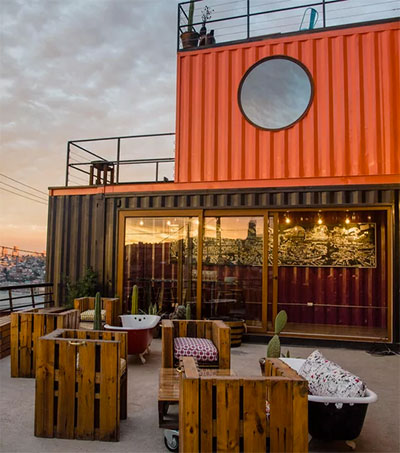 New Zealand-born winemaker Grant Phelps has just opened WineBox, a wine-focused hotel in the city of Valparaíso, Chile constructed out of 25 decommissioned shipping containers. Set on a former micro landfill in Cerro Mariposa (or… 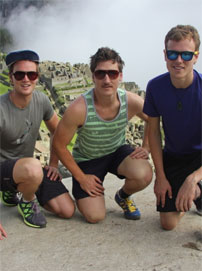 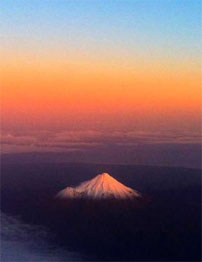 Mt Taranaki features in the Seattle Post-Intelligencer ‘News of the World Pictures’ section, the snowy peak lit by a “warm glow” as the ash cloud from Chilean volcano Puyehue-Cordon-Caulle drifted across the Pacific, on…

NZ has been named one of the world’s most entrepreneurial countries for the third year running by the annual Global Entrepreneurship Monitor (GEM). The 41-country UK/US-based survey identified NZ –  alongside Chile, Korea, Venezuela, and Uganda -…

Fish Out of Water

“In my native NZ, a rain-free day is a small miracle, so my sodden soul soars when I feel that dry heat and behold those azure skies.” Desert-worshipping Kiwi Amanda Jones chronicles her Chilean adventure…

Enterprising techno-toy hounds have devised a use for hand-held GPS systems: geocaching. 120 caches have been laid in 31 states and 13 countries, including Australia, New Zealand and Chile.

Scotland Looks for the Edge

Facing dwindling tourism numbers and the problem of how to overcome the bad service and the apocryphal deep-fried Mars bars, the Scotsman’s Peter Irvine is looking to the edge: “one threat to tourism in Scotland comes from…