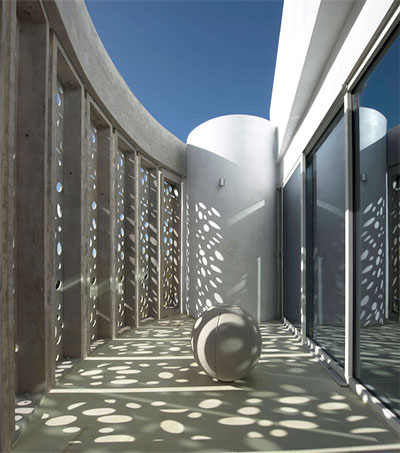 Former music industry executive New Zealand-born Simon Baeyertz is co-owner of El Blok, a 22-room inn which has just opened on a small island off the eastern coast of Puerto Rico, and…

Best of the Rest

Sunday Business Post writer decides to test the theory that NZ is “the most beautiful place in the world,” and finds the statement to be no exaggeration. “There is simply no enviable natural feature that New Zealand does…

The discerning readers of the Guardian and Observer have voted New Zealand as their favourite long-haul travel destination. “It is the Caribbean and the English countryside, Antarctica and California, Sydney and Gleneagles all rolled into one….