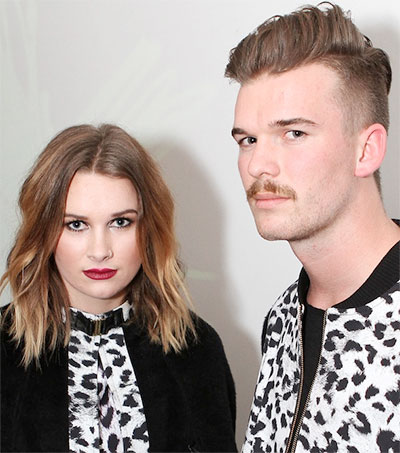 Broods only started writing music together last year, but the Nelson brother-sister duo, Caleb and Georgia Nott, aged 21 and 19, are being tipped as New Zealand’s next big musical exports. They speak to… 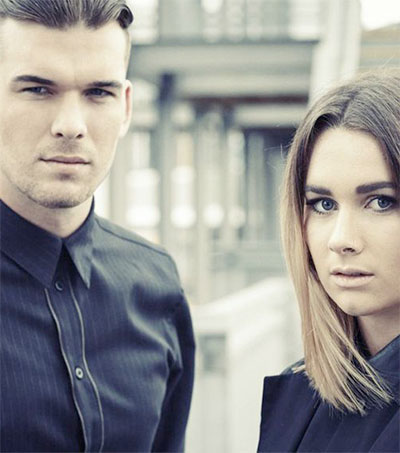 From New York on the eve of Broods’ first full tour of the United States, the Nelson-born brother sister act, Georgia and Caleb Nott, talk with Vancouver’s Straight about trading in university for the… 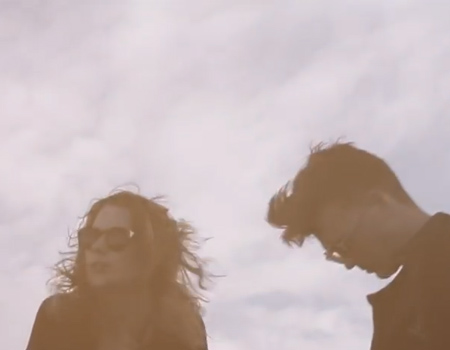