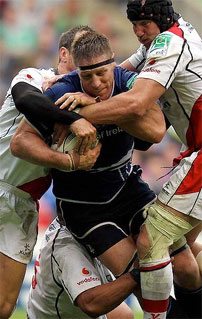 Mosgiel-born lock Brad Thorn, 37, has become the first player to clinch a global three-title sweep of World Cup, European Cup and Super 15 honours, completing the triple when he helped Leinster retain their… 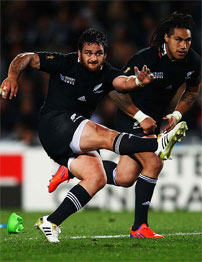 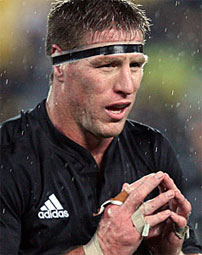 Following this year’s World Cup, All Black and Crusaders lock Mosgiel-born Brad Thorn will play for Japanese club Fukuoka Sanix Blues. Thorn, a key component of the All Blacks’ engine room for 5 tests,…

The “exceptional player” Brad Thorn is set to earn his 5th cap for New Zealand against Wales at Cardiff on November 28, after missing the last game due to a hamstring injury. “At 35…