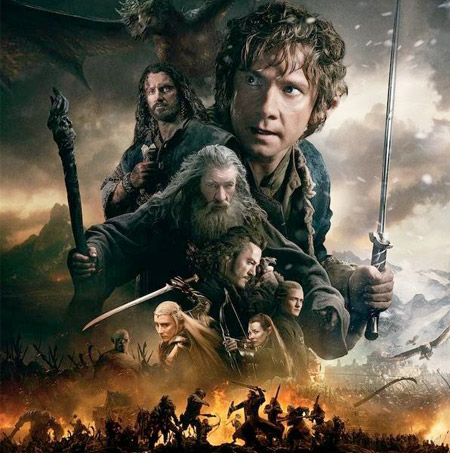 Seventeen years after Sir Peter Jackson won the rights to film The Lord Of The Rings, he is finally taking leave of JRR Tolkien and Middle-earth with the conclusion of The Hobbit. The new film marks a magnificent,… 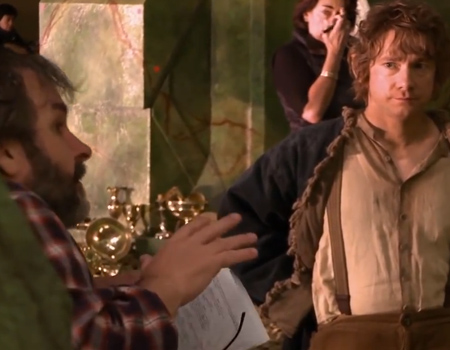 The Hobbit: The Desolation of Smaug Production Blog Part 13

Take a peek at Peter Jackson’s third video blog for The Hobbit: The Desolation of Smaug. In this entry, see exclusive scenes of Bilbo Baggins and the dwarves playing…

Ian Holm, the British actor who plays Bilbo Baggins, oozes enthusiasm about Peter Jackson’s big-budget adaptation of the Lord of the Rings. “There are 130 special effects people and it’s brilliant, absolutely brilliant.”