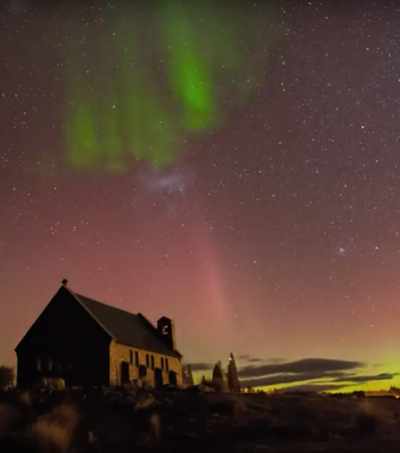 Where to See Aurora Australis in NZ

Away from the main cities, New Zealand’s “velvety black skies are a milky swirl of celestial galaxies story,” writes Kate Springer in an article for CNN. “And then there’s the… 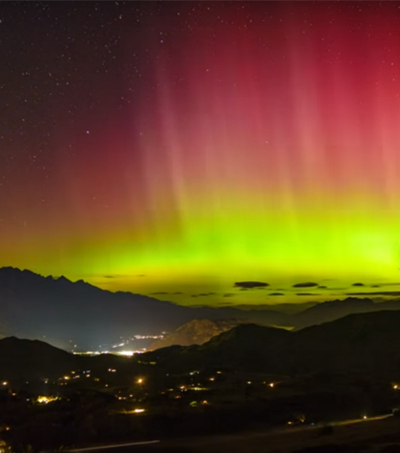 The southern lights or aurora australis are the southern cousin to the aurora borealis and can best be seen from the most southern of landmasses, such as Tasmania, New Zealand and Antarctica, writes Jennifer… 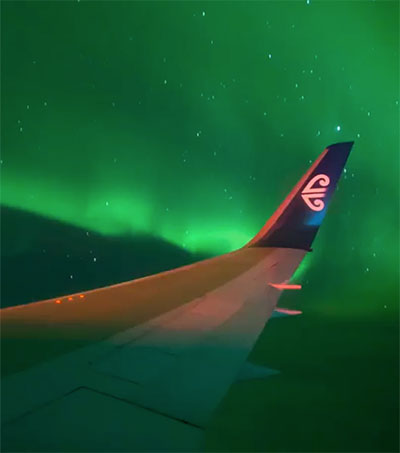 The first commercial flight to view the Aurora Australis landed in Dunedin, with 130 star-struck passengers sharing the experience on social media. TVNZ reporter Mark Hathaway, who was onboard the Air New Zealand flight,… 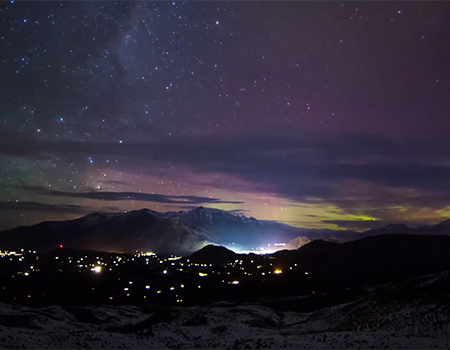 Watch this beautifully filmed video of the Aurora Australis over Queenstown, New Zealand. 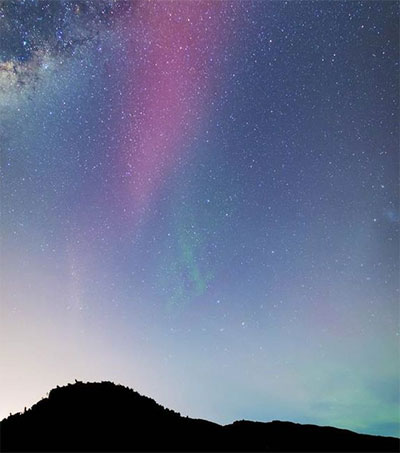 Local photographers Stephen Voss and Blair Pattinson braved freezing temperatures in the South Island to capture images of the Aurora Australis, a natural light display in the sky. A solar storm meant that the Aurora… 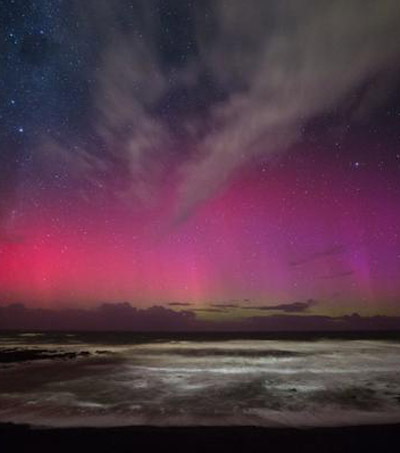 Due to a rare geomagnetic storm a magnificent light display was visible in certain areas of New Zealand and Australia. The Aurora Australis, also known as the Southern Lights, was captured clearly over the skies…