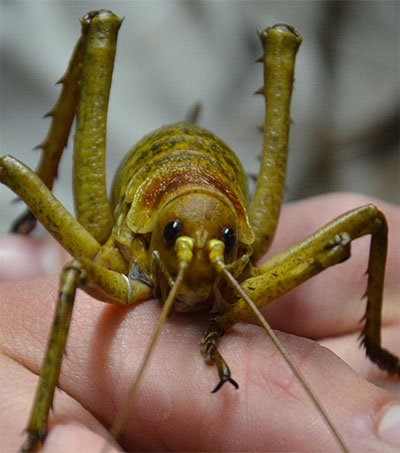 New Zealand is rich in wildlife and, because of its isolation, there are hundreds of plants and animals that evolved here that cannot be found anywhere else. The country’s giant wētā (wētā punga) managed… 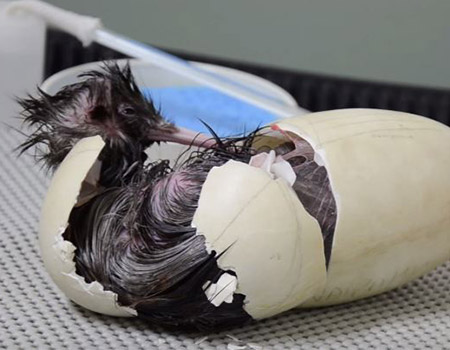 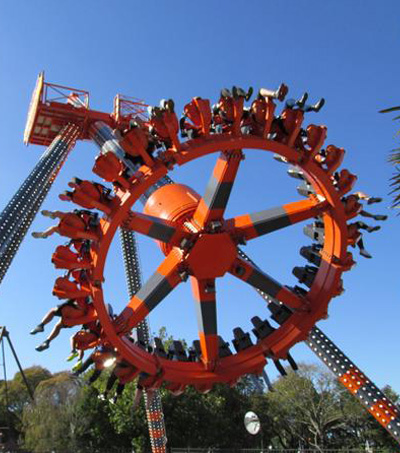 A number of New Zealand attractions including the amusement parks Splash Planet and Rainbow’s End have been recognised in the TripAdvisor  2015 Travelers’ Choice Awards. Hawke’s Bay’s water park Splash Planet has been… 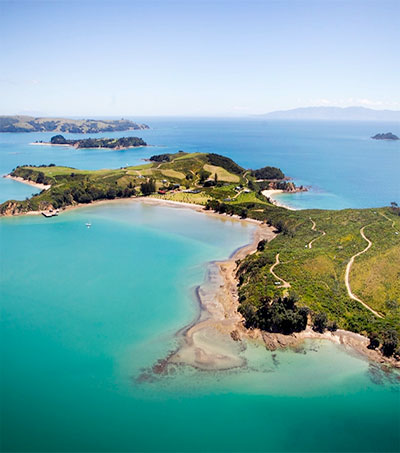 Rotoroa Island in the Hauraki Gulf is tiny, at just 82 hectares, but don’t let its diminutiveness fool you: big things are happening here. Over the past few years the island has become the… 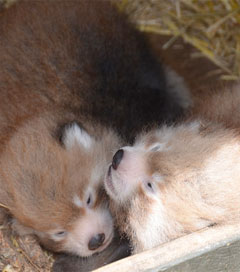 Rare red pandas, one of Asia’s most threatened species, have been born at Auckland Zoo as part of a global management plan. The two cubs, born on 3 January, each weighing about 100 grams, were…

Sirocco the kakapo has caused a stir in cyber space after he was captured on camera mating with the head of a British zoologist. The footage, which has received more than half a million…

Pretty as a pair

The newest and most adorable additions to the Auckland Zoo arrived last month with the birth of two baby Asian Otters. Asian otters are closely related to ferrets and skunks and are the smallest…