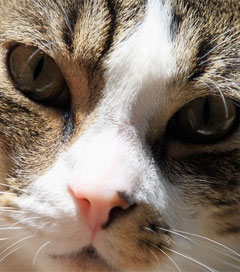 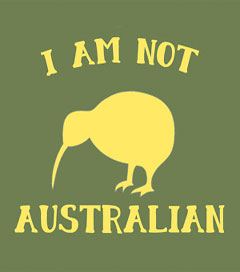 If a New Zealander is called an Australian, is it a racial insult, ponders The Atlantic’s Conor Friedersdorf. “As an outsider, I won’t pretend a sophisticated understanding of the cultural relationship between Australia and…

Can you catch apotemnophilia, the desire to become an amputee? A spate of recent “voluntary amputations” performed in Britain take their cue from work by ground-breaking but controversial New Zealand sexologist John Money.

The science of salmon conservation is muddy, but, as New Zealand’s introduced salmon show, the king of fish is an adaptable beast.