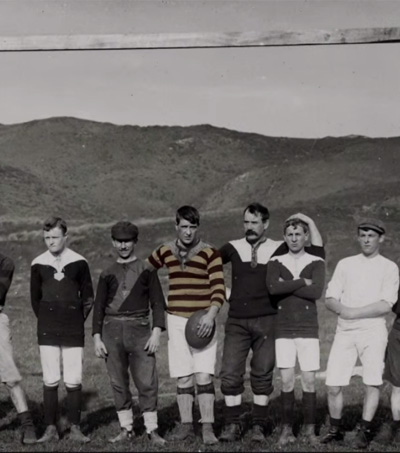 Last weekend’s Bledisloe Cup test saw the launch of Anchor’s new campaign, which acknowledges the huge contribution farming has made to building the nation, the dairy industry and the All Blacks.  The campaign features both… 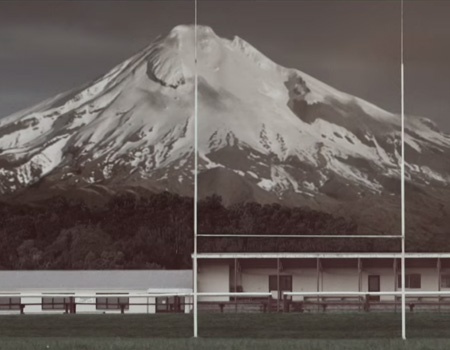 Two Famous Exports: Anchor and The All Blacks 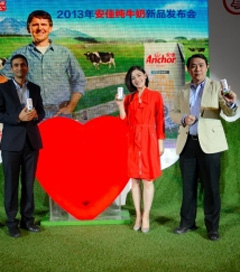 Four months on from August’s botulism scare, New Zealand dairy giant Fonterra has launched their Anchor brand into the Chinese market. The brand, which is endorsed by Chinese actress Hu Ke, is being touted a…